Karin Von Abrams, senior analyst at eMarketer, explores the digital trends that have driven Europe’s advertising performance over the past 12 months. 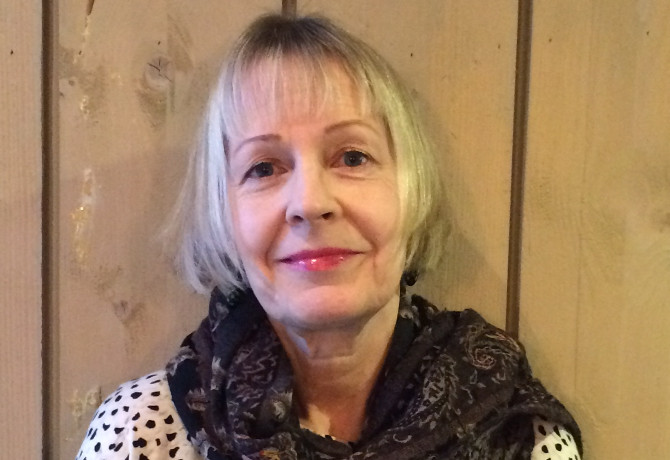 eMarketer sees a handful of powerful forces pressuring the global media and marketing ecosystem n 2016. The first and most powerful of those forces is mobile.

Looking back, 2016 may well emerge as the pivotal year in the evolution of our mobile-first, mobile-centric society. Investment in mobile internet ads in Western Europe is expected to jump almost 45% this year. Several key markets – including France and Germany – have reflected a similar pace of change in the past 12 months.

The second force is data-driven advertising automation, otherwise known as programmatic advertising. In France, an estimated 64% of all digital display ad spend this year went to programmatic trades. On the other hand, legacy systems for media buying and selling have delayed programmatic implementation in some countries. Automated trading is already delivering on some of its promises, but is unlikely to fulfil them all.

The third force is consumers’ increasing desire to avoid advertising to some extent, abetted by technology: ad-blocking, in other words. In 2016, 10.9 million internet users in the UK used an ad blocker, and that number is climbing.

All of those forces are playing out across Western Europe, regardless of political and economic trends, and against the background of rising digital ad spend. But the impact differs country by country.

The UK continues to be the leading regional market, in many respects. This is an advanced digital culture; internet penetration is high, as is usage of smartphones and other mobile devices, and the country has a well-deserved reputation as a hotbed of both technological and marketing innovation.

So it’s not surprising that the UK currently accounts for more than 40% of digital ad spend in Western Europe. A large proportion of digital advertising in the UK is already handled programmatically; similarly, a lot of programmatic activity is already focused on mobile devices.

Germany lags some way behind on these measures, yet it will register digital ad spend more than double that in France this year. By contrast, Italy and Spain have seen much lower levels of digital ad expenditure – below $2bn in each case. In these two markets, long-standing economic difficulties have hindered the expansion of digital infrastructure and business investment in digital operations, with a predictable effect on brands’ digital budgets.

That said, we expect Spain to finish 2016 on a more positive note than Italy, where digital ad spend growth is concerned. A vibrant mobile culture is contributing to Spain’s upswing. 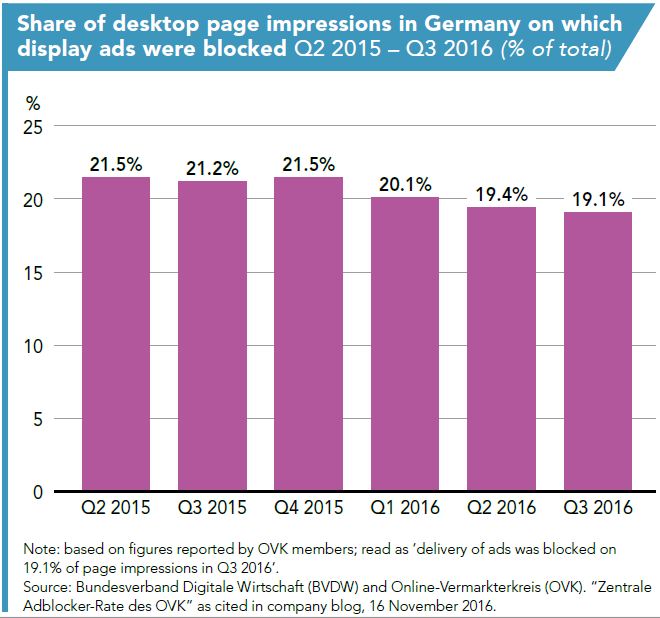 As a relatively mature digital market, Germany will continue to post steady gains in digital ad spend during the next few years. Despite the political and financial turbulence felt across Europe as a whole, the German economy is essentially solid and resilient – one of the healthiest in the region, in fact.

As Germany’s population skews slightly older than some other major markets in the region, traditional media – print formats in particular – have maintained a firm hold on national audiences. Expenditure on digital ads is gradually closing this gap, though.

While digital doesn’t yet account for as much of the total ad spending pie in Germany as it does in the UK, for example, that slice is expanding, and will hit 29% this year, eMarketer estimates. Here, too, mobile is the crucial driver; in 2016, mobile ad spend grew nearly 10 times as fast as digital ad spend overall.

Meanwhile, back in Germany’s desktop economy, an interesting trend may be emerging, according to industry body the Online-Vermarkterkreis (OVK). It recently reported a decline in the share of web page impressions on which display ads were blocked. Over the first three quarters of 2016, that share fell by modest increments, from 21.5% to 19.1%.

This may signal that some internet users were taking a more measured view of ad-blocking, and agreeing to see ads on sites they value, for example – or that a growing focus on mobile devices has marginalised desktop PCs, making ads served to them less significant, so hardly worth blocking.

It’s too soon to pinpoint the cause or causes of this trend; similarly, we don’t know whether it will continue, or be replicated in other Western European markets. But it’s one of many things to keep a sharp eye on, as 2016 comes to an end. 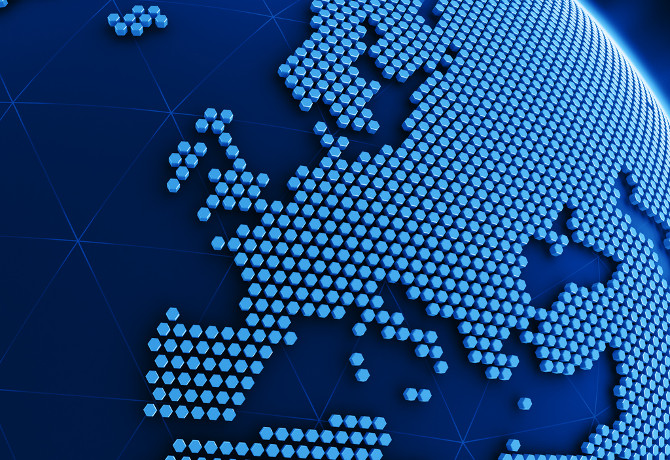