German newspaper publisher Süddeutsche Zeitung has seen its legal challenge against Adblock Plus thrown out, marking in the fifth court decision in Germany to favour the ad block software firm. 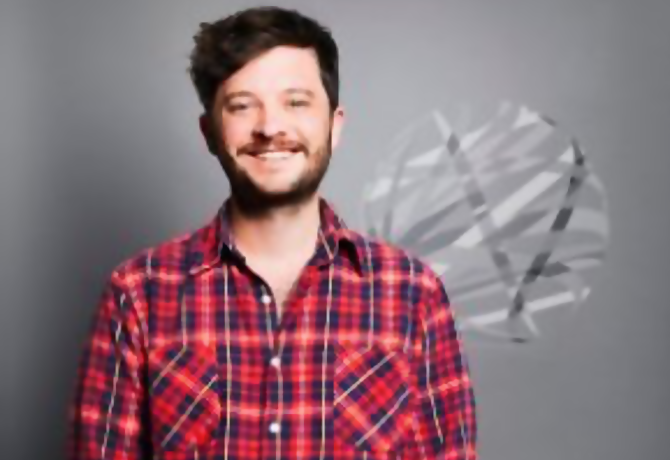 Süddeutsche Zeitung, the largest German national subscription daily paper, took on the Adblock Plus over the legality of blocking ads, arguing that allowing users to block ads should not be permitted.

However, in the decision reached in Munich this week (commencing 28 March), the court found no contract between publishers under which users agree to view all the ads served, according to a blog posted by Adblock Post.

Additionally, the post claims that by offering publishers a way to serve ads that ad blocking users will accept, the judge ruled that the Acceptable Ad initiative provides publishers an avenue to monetise their content, and therefore is favourable to them, going as far as saying that the onus is on publishers to innovate.

“This is really just the next sequel in the series ‘GIANT GERMAN MEDIA vs ADBLOCK PLUS’, isn’t it?” said AdBlock Plus communications and ops manager Ben Williams of the victory, which follows similar recent wins with Axel Springer, PTL Interactive, ProSieben/Sat1 and Zeit/Handelsblatt.

“And you kinda know the ending by now, am I right? Well, true, but it’s important that you’re informed of the lengths to which some of the powers that be will go to restrict, curtail or outright ban your right to your screen.”