APAC economic slowdown is just the start, according to 50% of adults | M&M Global
Global News
29th April 2016 by Anna Dobbie

A new survey has revealed that 50% of participating adults believe that the current economic slowdown in the APAC region is just beginning, with a bigger impact yet to come. 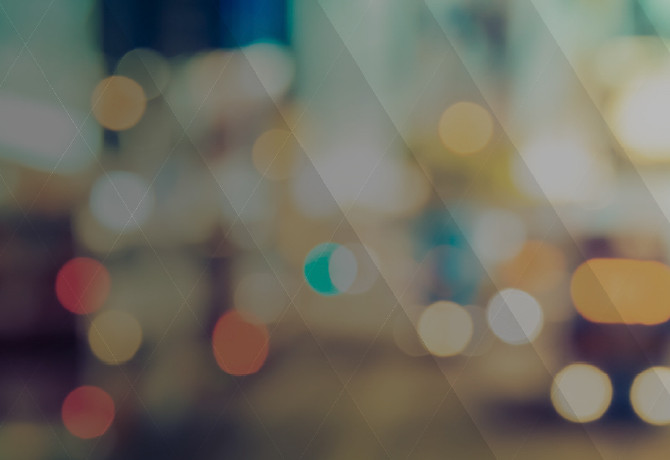 8,000 online interviews were conducted with people aged 18 and above in seven markets including China, Hong Kong, Singapore, Malaysia, Thailand, Indonesia and Australia. Of this, 78% in APAC had witnessed the slowdown themselves in their home countries, with 70% of those surveyed predicting it will last one to two years.

According to the survey, 43%, although not directly affected, were concerned, while 24% described themselves as deeply worried and have taken actions.

It is expected that creativity will be heightened to cope, as occurred during the last global recession. However, this slowdown is more complex, with political tensions expected to lead to a slower recovery in at least four markets, and millennials described as “less worried” about the slowdown, but the most “stressed”.

Mobile is the key difference between this and previous slowdowns, allowing equal access to information and new expressions of social coping. Also, people are reshuffling spend across categories, as opposed to within categories, to maintain quality of life.

The report, conducted by Starcom and Mediavest, in partnership with global research company YouGov predicts that with volatility set to be the new APAC normal, brands will thrive in unprecedented ways, including mobile shopping (mshopping), second screening, VR and budget tracking apps.

In order to deal with the economic slowdown, which will lead people so stay home, brands have to view mobile as beyond an extension and leverage on the ecosystem, whilst enhancing the at home experience and taking part.

Brands need to think local and act personal, while being generous in new value exchanges, delivering both economic and personal needs. They need to lead the convergence and sync content across screens, whilst organizing for data-led rapid response.