Bacardi’s newly-appointed North America CMO Mauricio Vergara opened day two of Festival of Media LatAm 2015 with a claim that the “time of talking to consumers” has passed. 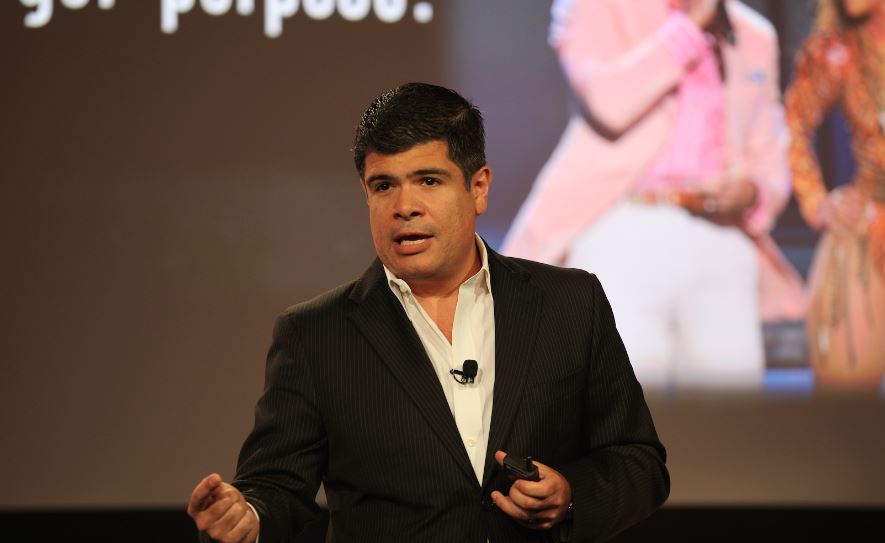 Vergara took to the stage to introduce Bacardi’s new focus on “embedding” its brands into culture, such as arts and sport.

He also offered a glimpse of Bacardi’s new global marketing strategy, celebrating those consumers with the “cojones” to take centre stage – marking a departure from its previous campaign addressing the rum brand’s Cuban heritage.

He also discussed the use of influencers to help brands such as Grey Goose and Bombay Sapphire to connect with consumers,

“A few years ago, as brand owners we said what is the ‘point of view’ of a brand – but that is gone,” he said. “It is now about a purpose and role in consumers’ lives. If [brands do not take this approach], you are going to lose relevance or not become relevant at all.”

“The time of talking to consumers is gone. Those brands are going to fail. And brands that become part of culture must engage in a conversation. This will take some marketers out of their comfort zone, but we need to make consumers want to engage with us.”

Vergara said Bacardi, which handed its ad and media agency accounts to BBDO and OMD respectively in April, is taking a new approach to agency relations – thinking about audience lifestyles first rather than the creative concept.

“I remember the days when we went to an ad agency and asked for a 30-second ad, and went to the media agency about reach – now we have two streams, content and distribution,” he said, discussing partnerships with content creators such as VICE and Spotify.