The risk of ads being served next to content considered “inappropriate” has improved over the past 12 months, according to a new report from Integral Ad Science (IAS). 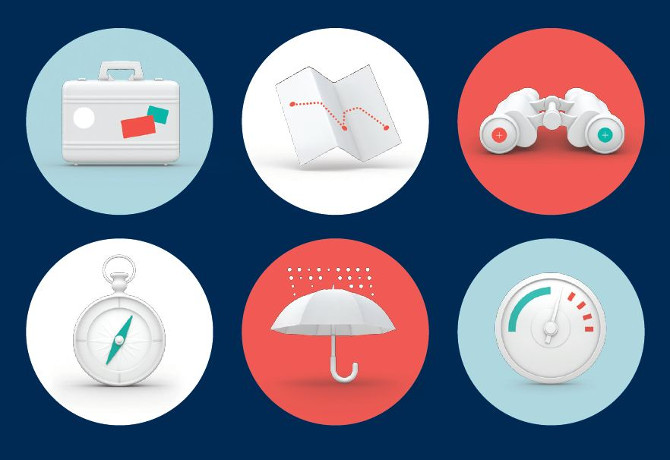 The company’s Media Quality Report claims that, despite the recent scandals around brand safety on YouTube, the overall percentage of global advertising affected by ‘unsafe’ content had decreased from 11.2% in the first six months of 2016 to 8.9% in the second half of the year. This is on par with display brand risk, which fell from 7.8% to 6.8% over the same period.

“With the rise in discussions around fake news, ad fraud, and brand safety, marketers need to demand greater transparency,” said IAS EMEA managing director Nick Morley. “The recent headlines have increased awareness of these issues, highlighted clear areas where improvement is required, and reinforced that context is key.

“Everyone in the industry has a duty of care to address brand safety issues, we’d encourage all to do their part and use third party verification technology.”

The research, which is based on insights from over 100 billion ad impressions analysed globally between 1 July and 31 December 2016, also showed that video advertising has outperformed desktop display for the first time, increasing from 40% to 58.2% over 2016, with completion rate up from 27.1% to 35.1%.

However, the vast majority of consumers were shown to be underexposed with 70-85% of consumers served no more than one viewable impression and 50-65% exposed to ads for a total of five seconds or less.