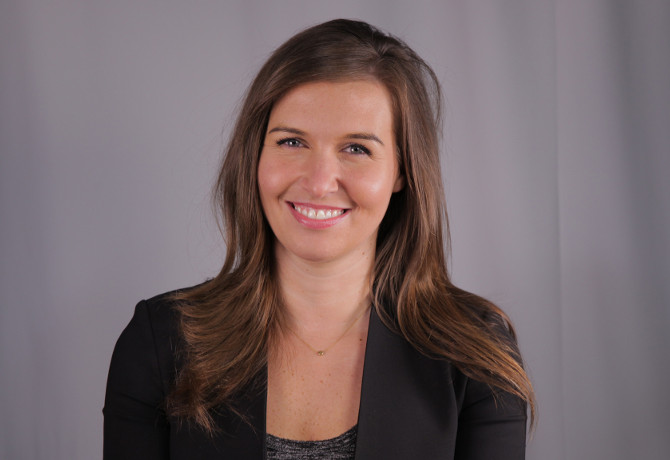 Henderson – who has headed up Mondelez’ global content and media monetisation strategy since June 2015 – will join BuzzFeed on early next year, according to reports.

It follows hot on the heels of news that BuzzFeed’s previous chief marketing officer Frank Cooper was leaving the publisher after only 18 months to take up a global CMO role at asset management firm BlackRock.

A BuzzFeed spokesman confirmed that Henderson will be joining the company.

BuzzFeed recently welcomed an additional $200m investment from NBCUniversal, which doubled its stake in the digital media firm, and deepened its ad sales partnership, as it looks to boost revenues.

Henderson, meanwhile, becomes the latest senior marketer to leave Mondelez, in the wake of the departure of chief media and ecommerce officer Bonin Bough earlier this year.

Mondelez last week announced a change of marketing strategy, decoupling its media and e-commerce operations. Bob Rupczynski has joined from The Kraft Heinz Company as vice president, head of global media and digital, and e-commerce is to fall under the remit of former Kimberly-Clark exec Jeff Jarrett.