Iggy Pop, Gwyneth Paltrow and Will Smith were among the A-listers providing insight on media and marketing in Cannes. 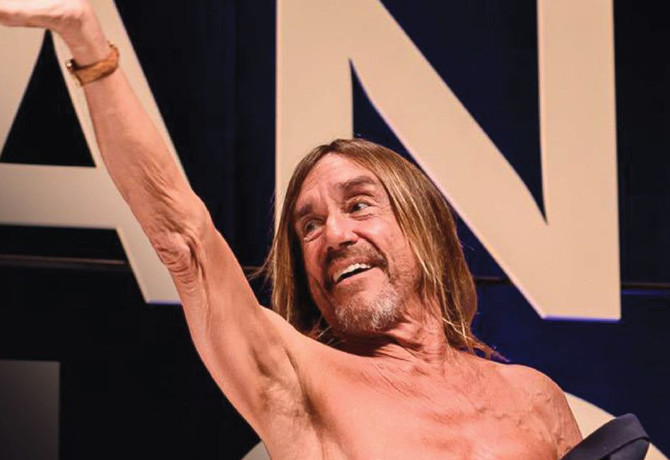 The Cannes Lions international advertising festival prides itself on sprinkling some stardust throughout the event, with celebrities providing their two cents (which seems very little, considering their hefty pay checks) on a range of key industry talking points.

While some may argue that these icons have little to contribute to the world of marketing and media, it is hard to refute that their unusual career paths have provided them with some unique insights along the way.

M&M Global has sifted through the tedious musings of Z-listers to pick out the more insightful and entertaining thoughts of the Cannes glitterati.

The Stooges rock legend Iggy Pop emerged as an unlikely spokesman on the topic of skipping ads, when taking to the Palais stage with former Grey London chairman and chief creative officer Nils Leonard.

“As long as people keep sticking out their finger and pressing ‘skip ad’ then things will change,” said the rocker, in a typically topless pose. “That’s like voting, isn’t it? Except it’s weird that in democracies you’re not really supposed to vote against anybody.

“You can’t go into a vote and just go against someone, you know, you have to go into a booth and vote for someone – but ‘skip ad’ is a negative vote. That’s pretty heavy.”

BBC Worldwide recruited Hollywood A-lister Gwyneth Paltrow to discuss the new forms of media, and how they affect people’s interactions and the sharing of information.

“There’s an aspect of it where you’re supposed to open your life and an aspect that you want to keep private; Ithink it’s trial and error,” Paltrow told BBC interviewer Stephen Sackur.

“There is an aspect of social media that can really propel forward in your business life what you are trying to do, whether it’s this TV show or film or a business” – Gwyneth Paltrow

“I think there are things that you want to share, there are things you should put into the world if you want to, and things that you should hold back if you don’t, and I try to strike the right balance. But also there is an aspect of social media that can really propel forward in your business life what you are trying to do, whether it’s this TV show or film or a business.” 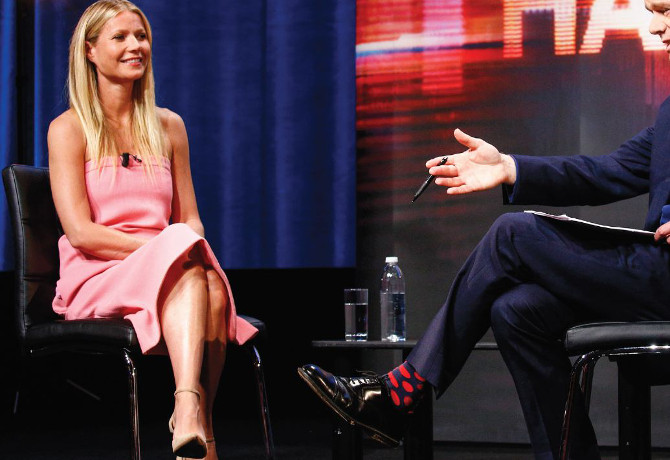 WWE STARS: The need for a great product

According to WWE chief brand officer and professional wrestler Stephanie McMahon, the wrestling company’s success, brand growth and sustainability are really down to three main things.

“It’s content first, you need to have a great product,” said McMahon, who was joined in Cannes by wrestling superstar John Cena. “There’s so much different content out there, what is it that makes people come to your brand to watch what you do.”

The second thing is creating a content ecosystem: “We aspire to give our audience a creative experience that’s worthy of their passion across any device, any platforms they can connect, wherever they are, whenever they want.”

The third point, according to McMahon, is to have purpose and value: “At WWE, our mission is to put smiles on people’s faces – whether we do that through entertainment and programming or we do that by giving back to the community.

“The audience today is very savvy, they know when they’re being marketed to so it’s important for you to go that extra step, go that extra mile, create content so that it integrates in a way that is entertaining to them and still relates to the brand.”

“If it can work organically then it’s a wonderful thing,” said actress Mindy Kaling, star of the US version of The Office, on integrating brands into content.

In her hit TV show The Mindy Project she portrays a materialistic New Yorker with disposable income who “loves consumer items and what things say about her”.

“She’s actually the perfect character to have something like a Lexus and be excited about it and she thinks certain things elevate her status – and even not just with her but with other characters, they’re into their devices and phone cases and things, so it seemed easy to have integration.

“Selfishly, integration is what pays for so many of the nice things that we get to do in the show, that’s why the show looks so beautiful, that’s why we get to use Bruce Springsteen songs, because we have the money to do that, so I wouldn’t go overboard, but I also think it’s been such a wonderful, useful tool.”

British producer and recording artist Mark Ronson was recruited by Spotify to address the Cannes crowd about how the music industry is changing.

“The way a lot of music gets made today, especially in pop music, you get artists or writers who have one day in a studio and they go in and they try to write a hit, and I think that’s part of the reason why there aren’t so many great full-length records that you really celebrate,” he said.

These days, Ronson said, music has become more of a singles industry. “Basically, instead of these great records, when you think of Led Zeppelin or Marvin Gaye, that have this arc to them, we get 10 pop singles, but for me it’s just going in and you have to just constantly be an open conduit for ideas.

“Even the most bullshit idea that someone might have and just come in tinkering on a guitar, you have to always be ready to go ‘Oh maybe there is something magic in that’.”

Illusionist David Copperfield arrived in Cannes to deliver a session sharing ‘The art of illusion in modern brand narrative’. And he said that magic came very easy for him.

This method of learning magic led to Copperfield inventing tricks that were in magic encyclopaedias by the time he reached the age of 12, and he was teaching magic at New York University at 16. However, his real passion was movies, stories and Broadway shows.

“I tried to combine the magic that I was good at with everything else that I wasn’t good at, every piece of theatre that I had to learn, how to light things, how the music would happen, all the details it takes to make something emotionally relevant,” he said. 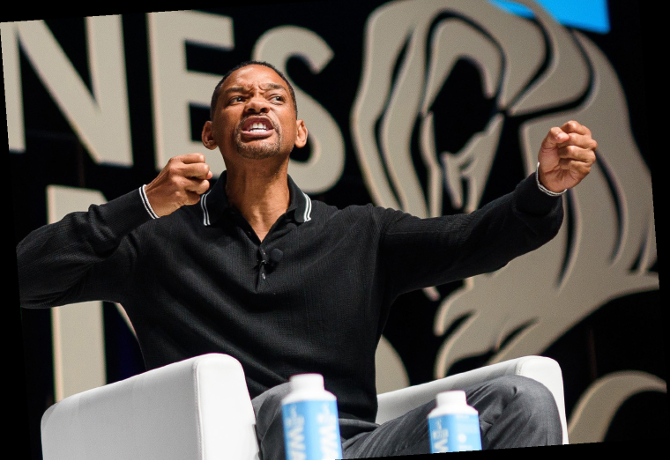 WILL SMITH: Social media and the global soapbox

Looking at the effect of social media on the movie industry, actor (and self-proclaimed marketer) Will Smith said that instant online reviews have led to huge change in the film industry.

“Back in the old days, it was Wednesday before people knew your movie was shit – now, ten minutes in, people are tweeting ‘Yo! It’s shit, don’t come!’ It’s like a new idea that we have to make good movies – it’s deep.”

He added: “The idea of smoke and mirrors in marketing and sales, it’s over – people are going to know really quickly and they’re going to know globally whether your product is keeping its promises.”

Smith believes that the power is now in the hands of the audience: “As someone who wants to market a product globally, I need to be in tune with their needs and not try to trick them into seeing Wild Wild West,” he said. 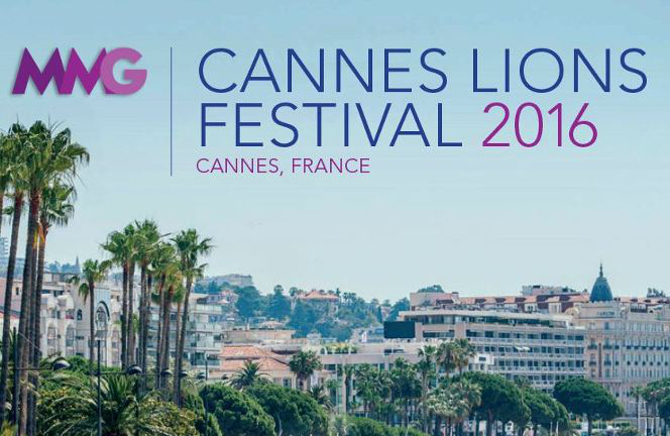