Clear Channel Outdoor has been awarded the tender by Barcelona’s City Council to manage its street furniture for the next 24 months, with the potential to be extended to four years. 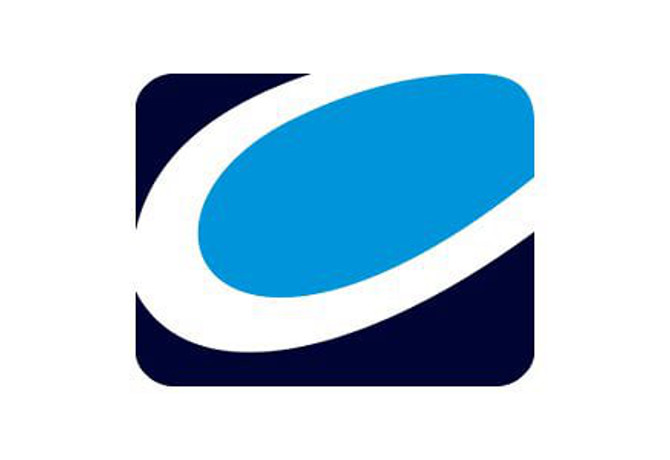 Under the agreement, the Spanish branch of the OOH company will manage 1,419 bus shelters, 20 digital screens, 61 toilets and 432 user information screens, as well as other items of street furniture in the city, covering maintenance funded by the operation of the 3,000 poster sites and 20 digital screens included in the tender.

Barcelona City Council will receive an additional annual fee of €15.5m, a higher figure than it received from the previous contract holder.

Clear Channel has also won the Catalan Parliament’s tender to manage 1,500 bus shelters in 509 Catalan municipalities, as well as a 12-year contract to manage Madrid street furniture for the next 12 years. Under this contract, at least 10% of the workers will be those who have encountered particular difficulties entering the labour market.

In recent years, Clear Channel has invested €200m and created more than 700 jobs in the Spanish Market.

“Clear Channel International continues to execute its growth strategy by investing in the great cities of the world,” said Clear Channel International chairman and chief executive William Eccleshare. “Spain is an important market for us, with Barcelona being one of the country’s jewels. We are delighted to have the opportunity to grow our business in this market and look forward to working with Barcelona’s city council on the modernisation of its outdoor advertising spaces.”

The contract strengthens the company’s relationship with Barcelona, where it already provides the Vodafone Bicing public bicycle service.

“Our goal is to serve society and make a better city for the people who live in it,” added Clear Channel Spain director general Alberto Cáceres. “From now on, Barcelona will be a great example of the way we understand our relationship with citizens.”