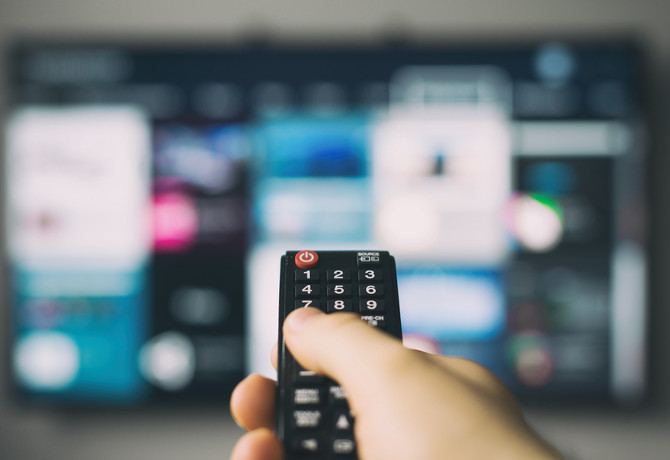 Connected TV (CTV) combines TV’s big-screen impact with the digital world’s targetability – a perfect union for advertisers. But, while brands want to spend money on CTV, they’re often thwarted from doing so on a large scale. The growth of CTV is being stunted by the absence of the standards and technology required to deliver and verify campaigns.

It’s a situation we saw hamper the growth of mobile video for years – the buy side being slow to band together and adapt to change. Some leading DSPs are beginning to address issues around technology, measurement and standards, but the industry as a whole is under-investing in solving the basic operational issues the complexity of CTV presents.

Publishers are ready to sell, with old media and new quickly bringing CTV solutions to market, and advertisers strongly desire audience targeting down to the individual on the big screen. But the industry needs strong leadership from the buy side to address the issues blocking audience targeting of content and context on TV screens with scale.

It starts with definitions

In today’s fragmented landscape, there are so many devices that can deliver CTV – smart TVs, set-top boxes, multimedia boxes like Apple TV, gaming consoles, and even grey areas like screencasting. There is blurring between categories. For example, if the content plays on the TV screen, but is screencast from your phone, is it CTV?

This level of complexity is magnified by different protocols, fragmented naming conventions and different in-app content options. OpenRTB, the standard for real-time bidding delivery, has its own set of definitions for the space, which differ from the rest of the industry’s definitions. For example, OpenRTB defines Apple TV as a set-top box (STB), while the broader market interprets an STB as something your cable operator sells to you.

Furthermore, different apps and platforms allow access to different sources of content. For example, the Sling TV app enables you to access ESPN, or Xbox may enable you to access any number of content options. This introduces ambiguities in terms of what’s being targeted – ambiguities that need to be addressed now before the larger wave of advertiser budgets can be unlocked.

CTV without data is like peanut butter without jelly

The CTV ecosystem is a complicated space. Even targeting different devices can be complicated, let alone targeting the content and context in which the ad is being delivered.

When buying and selling inventory programmatically, CTV tends to more closely resemble mobile apps than web based environments. This is because the interface is often a “springboard” that launches apps that deliver the experience, very similar to what you see on smartphones and tablets.

Additionally, things like cookies are less prevalent than identifiers like Apple’s IDFA or Google’s Ad ID on Android TV. This means in the OpenRTB world, CTV is traded with data sets that mirror mobile apps, for all intents and purposes. For mobile apps, Bundle IDs or app store IDs are the currency on which DSPs are transacting.

Simply keying off the application isn’t enough – utilising the existing RTB fields that can identify content and context available is crucial. It’s the only way to cope with the range of content CTV apps can deliver. Think of a movie catalogue ranging in genre from horror to comedy to family. An alcohol beverage brand targeting ads in this environment doesn’t want to inadvertently serve across children’s content.

“The buy side in particular needs to jump into action, lest it make the same mistakes that hampered the growth of mobile video for so long”

As an SSP, we can set standards around these different environments to pass the right identifies, like naming conventions that work in place of Bundle IDs. These are ad hoc solutions that are operational for now, and rely on the DSP working to integrate the information, but as an industry we need pressure for common standards to develop.

Another complicating factor is that many of these environments are cookieless. They require the use of a DSP’s cross device graph to take data from desktop and mobile to apply to the opportunity that’s coming in on CTV. These then need to be matched to household targeting data at the IP address level – for example a home with two children, a single bachelor’s house or a Republican or Democrat household.

This represents the bare minimum level of data matching, but ultimately a cross device graph that links device identifiers such as the IDFA from the CTV device to other devices will allow for much more granular user addressability.

Finally, measurement is the other major challenge the industry needs to address. Currently, there are no accredited viewability metrics for CTV. All advertising content plays full screen, and while beacons like ‘impression’ and ‘quartiles’ show if it’s been watched, there’s no widely accepted third-party viewability measurement in place.

For now, standards are limited to creative files only, unlike desktop where advertisers can run their own viewability metrics and other checks through VPAID. We expect this to evolve with VAST 4.0, but that is still undergoing industry adoption.

While there are some DSPs and buy side partners that are beginning to solve these problems, the industry as a whole is under-invested in setting the standards needed to move the space forward. The buy side in particular needs to jump into action, lest it make the same mistakes that hampered the growth of mobile video for so long. 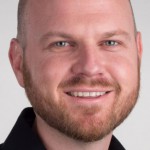