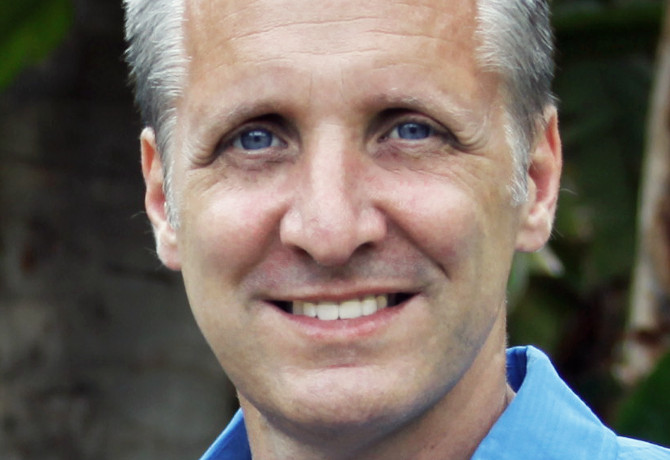 Research announced recently by eMarketer revealed that most US Millennials have an ad blocker on at least one device. We may be fed up hearing about ad blocking, but it seems to be a phenomenon that’s here to not only stay but likely to grow, especially as we see the Millennial audience building its spending power.

So it’s no surprise that news and initiatives around ad blocking continue to grab headlines. Among the most recent was Adblock Plus, an ad tech firm with software that allows consumers to specify the type of ads they do and don’t want to see. This kind of technology is already controversial amongst publishers in particular, but their latest move seems to have ruffled feathers even more as it is now also launching its own automated ad exchange and so will be selling ad space itself.

Its Acceptable Ads Platform will allow publishers and bloggers to select only from whitelisted ads that meet its rules. Publishers receive 80% of the revenue and the remaining 20% goes to Adblock Plus and the ecosystem involved in serving the ads.

Why are consumers blocking ads?

The move has caused debate in the industry about whether this should be seen as a hypocritical move or progress in the fight against ad blocking. However, I think taking either stance is slightly missing the mark as they focus on the symptoms rather than the cause. Instead, we should be thinking about why consumers are blocking ads and what they really want.

In truth, many consumers are willing to allow ads in return for content as long as those ads are not intrusive (in terms of page load time), annoying or irrelevant. This is in line with IAB research this year that showed users wish for ’uninterrupted, quick browsing and a streamlined user experience’.

The current digital landscape has enabled the consumption of free content for years as a means to build traffic, but IAB research also shows that 56% of consumers are unaware that blocking ads means that websites lose revenue. This demonstrates an obvious need to educate users about the value exchange between content and advertising.

Indeed, The Financial Times did an interesting test around this with 1,500 visitors who had used ad blockers, politely pointing out to them that good journalism costs and blockers withhold funding to professional writers. Forty-seven percent of those visiting with ad blocking switched on went onto whitelist FT.com. When the article was almost totally obscured and a message was served encouraging visitors to whitelist the site, 69% did so. Clearly, these people felt they got more out of consuming the FT’s content then being denied access to it.

So what do advertisers need to give consumers? Quality creative, the right environment and, most importantly, relevance.

It’s not as though the concept of ad blocking is new. There have always been ways to block ads that irritate us – and ways to stop receiving them. For instance, we can change the TV channel at the flick of a switch or join the ‘Do not call list’ to avoid direct mail and telephone calls. However, if these communications reach us in a way that adds value to our experience, then we are more likely to welcome the message.

The trouble is that the industry as a whole has been complicit in sacrificing quality for the sake of revenue. So, when it comes to Adblock Plus, I can see the appeal of any changes to the advertising ecosystem which promotes high quality and highly effective content in return for a better consumer experience.

However, I believe the best approach is one that focuses on the issue of ad blocking as an industry-wide issue – focusing genuinely on giving consumers the experience they want, rather than on what makes the most money in the short term. That’s why I see the Coalition for Better Ads as a more interesting move.

This is a global, cross-industry initiative that has been launched by Google along with a number of our clients and other major advertisers, agencies, publishers and the IAB. The goal for the Coalition is to combine insight from consumers about what kind of ads they want to see with expertise from the other members of the group about what is possible to achieve. This will form the basis of standards against which ads will be scored and filtered to ensure that only ads that make the grade are displayed.

As ad blocking continues to grow and impact the digital advertising industry, coming together to tackle the issue as a united, consumer-centric front is ultimately going to yield better results than divide and conquer.