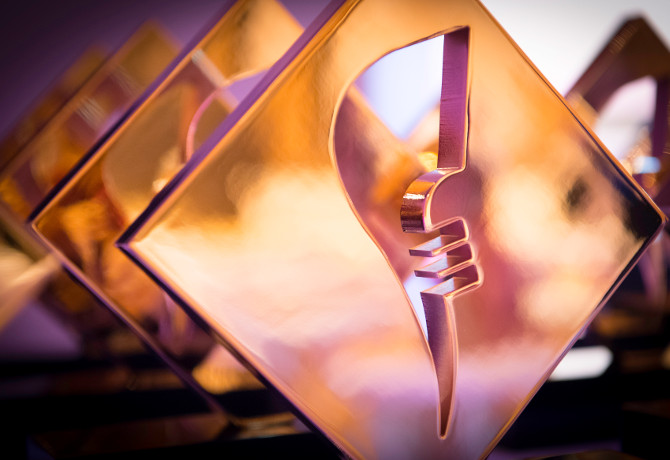 MediaCom leads the way among agency networks in the shortlist with 51 nominations, ahead of fellow GroupM business Mindshare, which has accrued 31 shortlisted entries.

Publicis Media’s Starcom is in third spot with 27, followed by Omnicom Media Group’s OMD (26) and PHD (23) in fourth and fifth places respectively. IPG Mediabrands’ UM is in sixth place with 21 nominations.

At a group level, GroupM has nearly twice as many nominations (96) as its nearest competitor, Omnicom Media Group (50). Publicis Media is in third with 35 shortlisted entries; IPG Mediabrands, meanwhile, has 30.

And the US has narrowly secured the title of most-shortlisted country, with 37 nominations compared to the UK’s 36. China is in third place with 16, ahead of Australia, Germany and India on 15 shortlisted entries each.