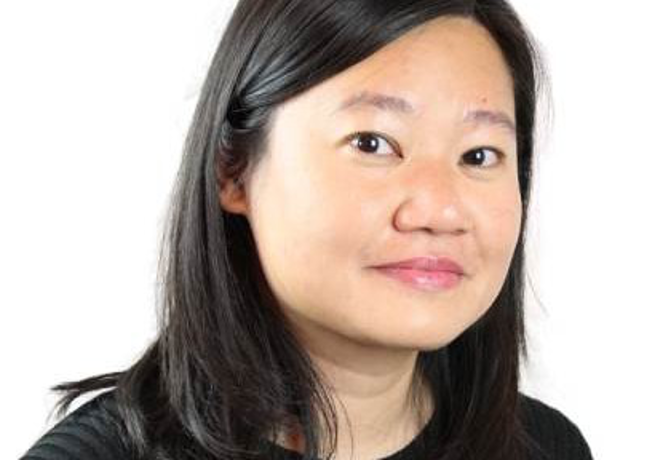 Liau will move from Singapore to Tokyo for the role at Google, having relocated to Singapore two years ago following an extended period in the US working on the now-disbanded company, according to Mumbrella Asia.

Her departure from Publicis Groupe after 17 years came after last year’s major restructure saw the team consolidated into Publicis Media’s data, tech and innovation branch, leading to a reported 55% of staff departing.

The new appointment marks Liau’s first role outside the agency side of the business.