The Financial Times (FT) has appointed Jon Slade as its first chief commercial officer, ahead of the impending departure of long-serving global commercial boss Ben Hughes later this year. 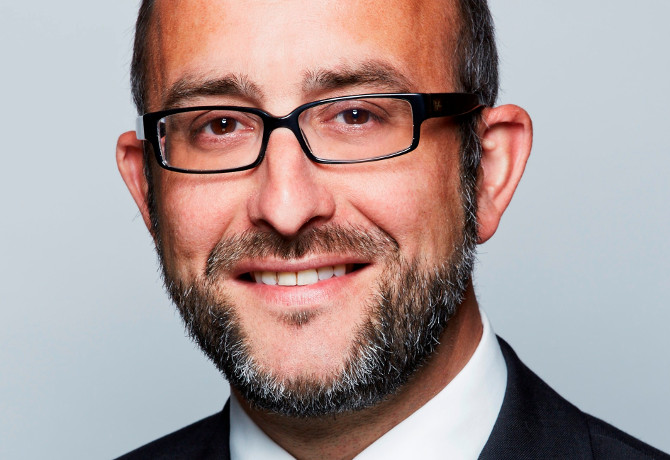 It was announced in February that deputy chief executive and global commercial director Hughes is set to leave the business in July after over 30 years.

Slade has held an executive board position managing digital subscriptions operations for B2C since December 2014.

FT chief executive John Ridding said: “[Slade] has shown exceptional leadership in our subscriptions business and his appointment to the new role of chief commercial officer reflects a commitment to continuing the integration around audience data across the FT, to the benefit of both readers and advertisers”.

Slade added: “I am delighted to take on the role of CCO, which reflects the digitally-driven convergence of content and advertising strategies and the vital role of audience data and intelligence in both.”

Last month, the newspaper bolstered its FT² content marketing proposition with updates to its Paid Post ad format, offering animated graphics and videos, as well as insights from the newspaper’s own audience consumption data.