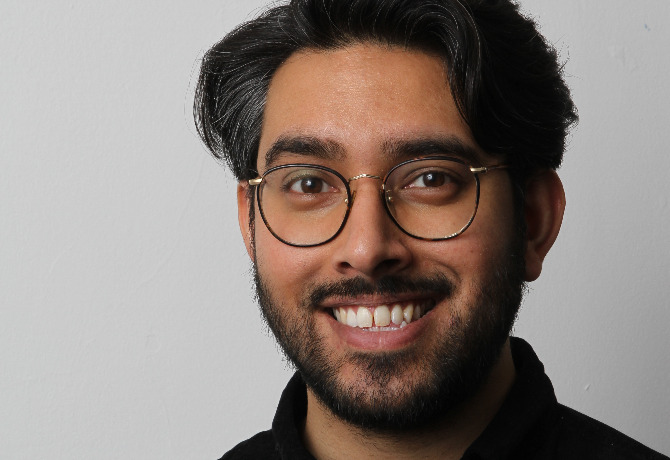 The precise point that the phrase ‘the smart home’ was coined is now lost in the fog of history, but it surely stretches way back to some point in the last decade. And, despite Google’s acquisition of Nest in 2014 that many thought would help build momentum, each annual ‘smart home’ dawning has appeared to be disappointingly premature.

But with last week’s Consumer Electronics Show in Las Vegas, there is tantalising evidence that the smart home has finally moved from the specialist gadget and gimmick fringes of the conference halls and exhibition spaces into the mainstream. Indeed, it’s tempting to think that users of smart home technology will no longer be seen as indulgers of novelty items to be enjoyed by the few – the modern day equivalent of owners of those flickering pre-Coronation television sets of yore.

While CES continues to showcase some of the wackier suggestions of how the connected home might work, the connected home is now a reality. After a sluggish start, the Apple HomeKit development framework is quickly gathering momentum. It already allows users to control their lights, home security and the use of connected electrical appliances around the home – and it was announced this week that more companies are aligning themselves to HomeKit – Hunter fans and Honeywell thermostats both now support the Apple framework. It’s inconceivable that more won’t follow.

The novelty of a smart home system is likely to end up the same way – consigned to memory along with the top loader washing machine.

Equally, Ford’s decision to partner with Amazon, also announced last week, will enable the car marque to further digitise its vehicles and allow them to connect to devices in the home – further evidence of a new land grab. Ford is planning to work with Amazon to develop in-car software that will work with internet connected devices such as Amazon Echo. The reason for so much renewed interest in the connected home concept seems apparent – the tech companies want to get their services on as many devices as possible in order to gain a competitive advantage over their competitors at a time when interest is reaching critical mass.

From a UK perspective, O2’s announcement that it is launching a connected homes service to its 25 million customers is likely to be a further milestone. The mobile group is partnering with AT&T to offer a “digital life” service that links a range of devices including smart plugs, cameras, intruder alarms, door locks, water and smoke sensors among other services that can be controlled by a home hub and a smartphone app.

With the number of UK homes with some sort of smart home system currently standing at around four million (14% of homes), the initiative is likely to help tip the balance so that those homes without smart tech look as obsolete as people with outside toilets.

After all, it seems astonishing to us now that householders would once have been able to count on one hand the pieces of equipment around their home that were in some way motorised. But such has been the development of labour-saving devices that transformed everyday mundane household chores since the 1950s, it’s now probably easier to find things that are not. The novelty of a smart home system is likely to end up the same way – consigned to memory along with the top loader washing machine.