Understanding the effects of Black Swans and echo chambers, by Yannis Zachos, head of strategy at Havas Media International. 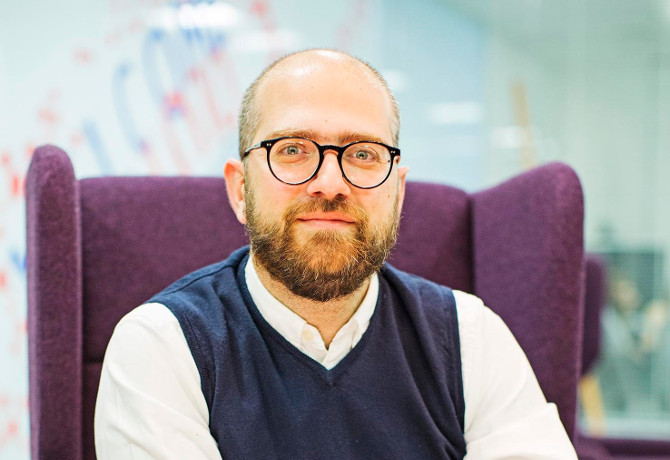 In 2007, Nassim Nicholas Taleb introduced the world to his ‘Black Swan’ theory, exploring the impact of the highly improbable.

A typical Black Swan event comes as a surprise, has a significant effect, and is retrospectively rationalised with the benefit of hindsight. A few months after his book hit the bookstores, the world economy went on a meltdown following the subprime mortgage crisis.  Surely the timing could not have been better for Mr Taleb, who was elevated into Stardom and was given prophet status.

Major events such as Brexit, the Trump nomination, or the Farc referendum in Colombia, continue to validate the Black Swan theory and fill us with doubt about our understanding of the world. This is not just happening at a personal level but rather more systemically with most of the predictive models we’ve traditionally relied on, despite continuously getting it wrong.

“We ought to focus on the things that bring people together, rather than those that divide them”

As advertising practitioners this should alarm us. Our industry and expertise was built upon analysing human behaviour, needs and motivations. We’ve built models and rules that are methodologically affine to the ones that are failing us. However, this is not a critique on research methodologies but about something bigger: the ability to understand the shifting consumer sentiment and rationale.

How confident can we be that big data can help us understand human behaviour? Should brands take the high road and appeal to consumer at a more emotional level? It certainly seems there is a case for the latter. The popular sentiment, as captured by the various referendums, shows that arguments based on facts and logically constructed propositions, don’t necessarily venture as well against the more vague and emotional appeals.

And emotion certainly seems to be linked very often to Black Swans, either by preventing their detection or via propelling their advance.

Meanwhile, we are witnessing a heightening of polarisation in countries such as the US, where, according to a Pew Study, political polarisation is at the highest level ever recorded.

The effect of this is that people become less tolerant of divergent opinions and insulate themselves from such views both at a physical but also at a virtual level. Hence, conservatives tend to reside in small community towns, while liberals prefer urban suburbs in bigger cities. This lifestyle inevitably strengthens confirmation bias as people become less exposed to alternative views.

The ability to tailor and personally control media exposure doesn’t help either. Digital and social media have allowed us to build our personal propaganda machines that feed us with ‘one kind of opinion’ allowing us to block any opposite views.

The advertising trend to tackle audience diversity is adapting executions and creating bespoke messaging. Increasing sophistication in targeting is also opening up new opportunities to advance this approach even further. However, personalisation comes at a cost. Creative ideas are being stretched, lose their edge and become more vanilla. In the race to fill up all the boxes and cater to all tastes, creativity takes a hit.

If we are to avoid Black Swan events in the advertising world we ought to focus on the things that bring people together rather than those that divide them. We need ideas that are grounded in human truths, fuelled with emotion and delivered through impactful media, instead of fragmented micro messages that are easily ignored. 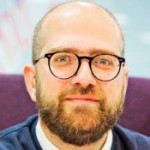