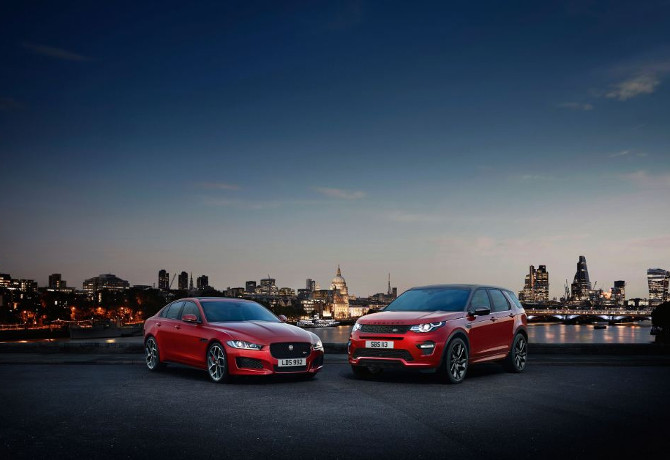 It follows recent revelations in The Times that JLR is one of several brands whose digital ads may have inadvertently appeared on extremist content.

However, a JRL spokesman insisted that the review is unconnected to the controversy, and has been “in process for some time”. It is also understood that the car maker has recommenced its digital advertising, after a temporary hiatus to understand where its commercials were being run.

GroupM’s Mindshare has extended its grip on JLR’s global media since first winning the UK account for Land Rover in 2000, despite the manufacturer moving its creative and digital accounts into its part-owned agency Spark44.

The spokesman told M&M Global: “Jaguar Land Rover has announced a global agency review across its media strategy, planning and buying services in line with the completion of the existing agency agreement.

“This review is in accordance with Jaguar Land Rover’s usual sourcing best practice and reflects the company’s commitment to conduct business in an open and fair way.

“Jaguar Land Rover considers its suppliers to be integral to business success. Our supplier relationships help us to develop products that surprise and delight our customers and deliver our brand visions.”

In an interview with M&M Global published last month, JLR global head of advertising Ian Armstrong said he has encouraged a collaborative relationship between Spark44 and Mindshare ensure the development of omni-channel ideas.

“The challenge for the leadership team is to create the environment where Spark44, Mindshare and we as the client can work closely together to co-create ideas,” he said.

“There are lots of workshops to create ideas. Everybody is represented at each of those sessions, and we try very hard to make sure we have an omnipresent idea that can work across any channel, anywhere.

“We are constantly in and out of each other’s offices, Mindshare and Spark44 are talking to each other, which means from a client point of view you’re not having to orchestrate as much as you would do if you had a different model,” he added.