JPMorgan cuts back ads to only 5,000 ‘whitelisted’ sites – with no drop in performance | M&M Global
Global News
31st March 2017 by Anna Dobbie

Financial services company JPMorgan Chase has responded to recent brand safety concerns by reducing the number of websites its display ads appear on – down from 400,000 to 5,000 – and claims the new approach has resulting in very little change in the cost of impressions or the visibility of ads. 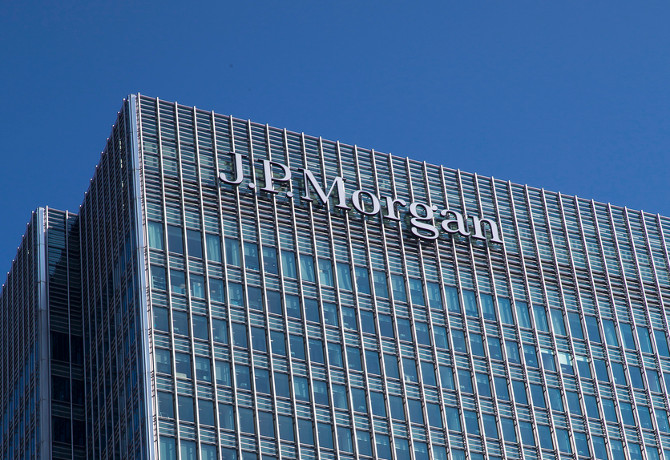 According to a report by The New York Times, JPMorgan has taken the measure of preapproving 5,000 websites, 1.25% of the quantity its ads previously appeared on, as a step away from the broad programmatic ad approach which has recently seen brands appear next to inappropriate content.

“It’s only been a few days, but we haven’t seen any deterioration on our performance metrics,” chief marketing officer Kristen Lemkau told the Times that JPMorgan aims to restrict its ads on the platform to a “human-checked” list of 1,000 YouTube channels, which it expects to be able to do by the week of April 10.

Ad exchange Index Exchange has estimated that titles owned by the top 50 traditional media companies account for around 5% of the trillions of ad impressions available for sale each day, with Google’s display network alone including more than two million websites and YouTube claiming more than three million ad-supported channels.

Of its initial 400,000 web addresses, only 3% of JPMorgan’s ads over a 30 day period led to activity beyond an impression, with 7,000 of those websites that the company did not wish to appear on.

This shift in buying could threaten smaller sites and ad technology companies. JPMorgan looked into whitelisting sites following one of its clients’ ads appearing on a site called ‘Hilary 4 Prison’ under a headline claiming that the actor Elijah Wood had revealed “the horrifying truth about the Satanic liberal perverts who run Hollywood”.

“Before the YouTube thing happened, we were just looking at programmatic,” she said. “Now the question is, what else is out there that we should be looking at whitelisting? At some point, a human is going to take a look.”