Football remains the sport most likely to help brands connect with consumers across Europe, according to new research by Kantar Media, but brands must think of new ways to connect with supporters. 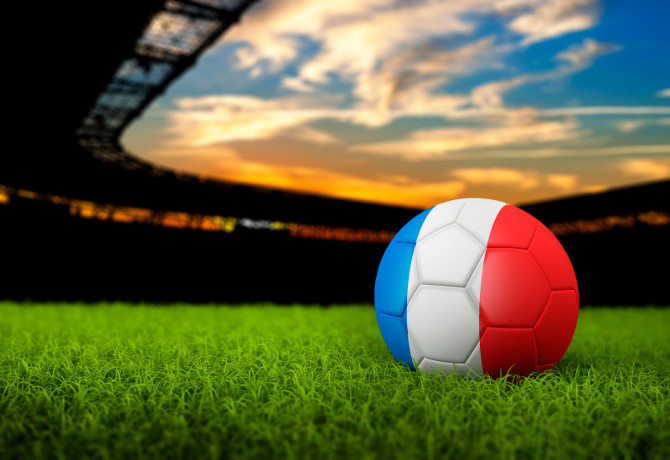 It found that respondents in Turkey were most likely to declare themselves as fans of at least one sport (91%), with French consumers the least likely (68%).

Football emerged as “resoundingly popular” in each of the eight markets, coming out as the unanimous top sport according to popularity, ahead of the start of the UEFA Euro 2016 championships in France tomorrow (9 June).

Formula One also performs well, ranking in the top three sports in the UK, Spain, Italy and Germany. Tennis is ranked in the top three by the UK, France and Spain, while other consistently popular sports reaching the top 10 in four or more markets include athletics, cycling, boxing and swimming.

However, while football is hugely popular, brands must look beyond “traditional stereotypes” when trying to capitalise on interest in Euro 2016, according to Nathalie Zimmermann-Nénon, managing director of Sports Intelligence at Kantar Media.

“Our data shows that football boasts resounding popularity across the European market, coming out unanimously as the most followed sport,” said Zimmermann-Nénon.

“As a result, the opportunities for brands to tap into an already-engaged audience with football fans are lucrative. Marketers looking to be a part of the conversation around this year’s Euro championship need to be aware of the breadth and strength of this audience, looking beyond the traditional stereotypes to reach the right people on the right channels at the right time.”