The ‘headline act’ of the first day of Mobile World Congress 2016 was Facebook boss Mark Zuckerberg, who shared with the gathered masses his views on connecting the world, virtual reality, and the Apple v FBI data privacy debate. 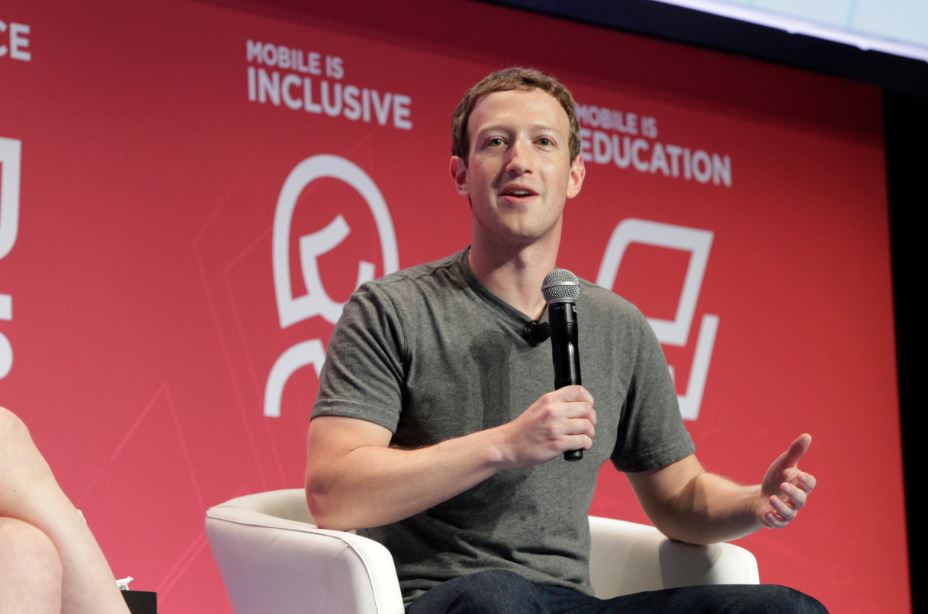 Sound problems hindered the start of the Q&A session, leading Zuckerberg to share some annecdotes about life as a new father. Presented with a new mic, he started, “right, now let’s get to connecting the world.”

“It’s kind of crazy in 2016 that four billion people don’t have access to the internet,” he said, going on the discuss Facebook’s mission statement that everyone around the world should have internet access. “It’s not a thing that any one company can fix on its own, but we want to do what we can to help solve it.”

As part of this Facebook is flying solar-powered drones with the wingspan of a 747 but the weight of a car that can beam connectivity, as well as plans to launch its first satellite over Africa and the newly announced telecom infra project to open source wireless gear.

Zuckerberg claimed he had learned lessons from Facebook’s failed ‘Free Basics’ initiative in India – it was rejected by local regulators – and acknowledged that “every country is different”, and will continue to roll the system out in other countries.

“We have models that have worked in one county that may not work in another,” he added.

However, this does not mean that the company has moved past India. “Facebook isn’t one of those companies that hits a road block and gives up. We take the hits we get and try to learn from that,” he said.

Zuckerberg said it was interesting that “people don’t take you on face value” when companies try to benefit society. “A lot of people think that companies don’t care about anything except making money,” he added, stating that he built Facebook to connect people in his college.

“Having a for-profit company is a good way to make a change in the world.”

Zuckerberg said that technology allow better ways to express what people care about, comparing how parents documented a baby’s first steps in the past to his 360 degree vision for his baby in the near future.

His personal challenge for 2016 is to build an AI system. “It takes a long time to build an AI – a lot longer than people think,” talking of his aim to be able to speak, and his house do his bidding.

However, Zuckerberg said that AI was becoming increasingly crucial to business at Facebook, as it is to several different fields through pattern recognition, being able to understand voices and transcribe, as well as translate languages and, now detect skin cancer.

“What’s really powerful with messaging platforms, they people more intimate and raw environments to just be yourself”

The night before his MWC appearance, Zuckerberg streamed video live on Facebook to 150 thousand people.

“As people share more and more, there is increased pressure to do well,” he said. “If they take a photo, they make sure that photo really represents what they see in the world.

“What’s really powerful with messaging platforms, they people more intimate and raw environments to just be yourself. You can just share with you and it doesn’t have to feel super-curated and I think that’s a really powerful thing.”

Zuckerberg described the relationship between app developers and operators as “much more of a symbiotic one than a tense one” as one drives growth in the other. However, he disagreed with the argument that apps should have the same powers as operators because the businesses are “fundamentally different”.

Addressing the ongoing news regarding Apple’s battle with the FBI over access to a convicted criminal’s mobile phone, Zuckerberg said “we’re sympathetic with Apple on this one”.

“We feel that encryption is an important tool that honestly people are going to find a way to get anyway,” he added.

“At the same time, we feel like we have a pretty big responsibility running this big networking community to help prevent terrorism. We have very strong policies on this, I don’t think requiring back doors in to encryption is the right thing to do for the way the world is going.”

Discussing the prospect of his daughter using tech, he said that he and his wife have not come up with a policy, although Facebook does have a clear over-13 rule. “I wouldn’t be disappointed if she grew up liking technology,” he added.

On giving away 99% of his wealth, Zuckerberg said he was hoping to make a change: “I guess we just look out at the world and a lot of the narratives in the world are about how things are getting worse.