M&M Global is joining forces with Twitter to celebrate the first group of future media and marketing leaders to be named in our ‘Meet the Millennials’ initiative. 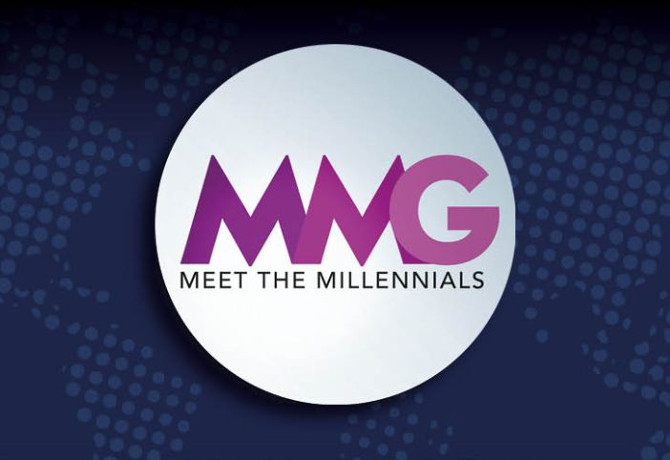 Last year, we kicked off a campaign to seek out the hottest rising stars in international media and marketing.

Entrants were judged on their achievements in international media to date, and their prospects of becoming a future media leader. The only criteria for entry? That they work across two or more international markets, and were born in or after 1985.

Click to view the 24 prodigiously talented individuals selected by our judges.

To celebrate their achievement, we will be gathering the successful Millennials at an exclusive event hosted at Twitter’s new UK offices on Thursday 14 April.

During the evening, we will also be joined by some of the industry’s founding fathers, including Allan Rich – creator of one of the UK’s first independent media agencies, The Media Business Group – who will share insights from his long career with the leaders of tomorrow.

We are delighted to say that 50 tickets are still available to join us, and will be distributed on a first-come, first-served basis.

If you would like to join international industry leaders and rising stars for an informal evening of networking with inspiring company, then contact Siri.Chansuwan@csquared.cc. 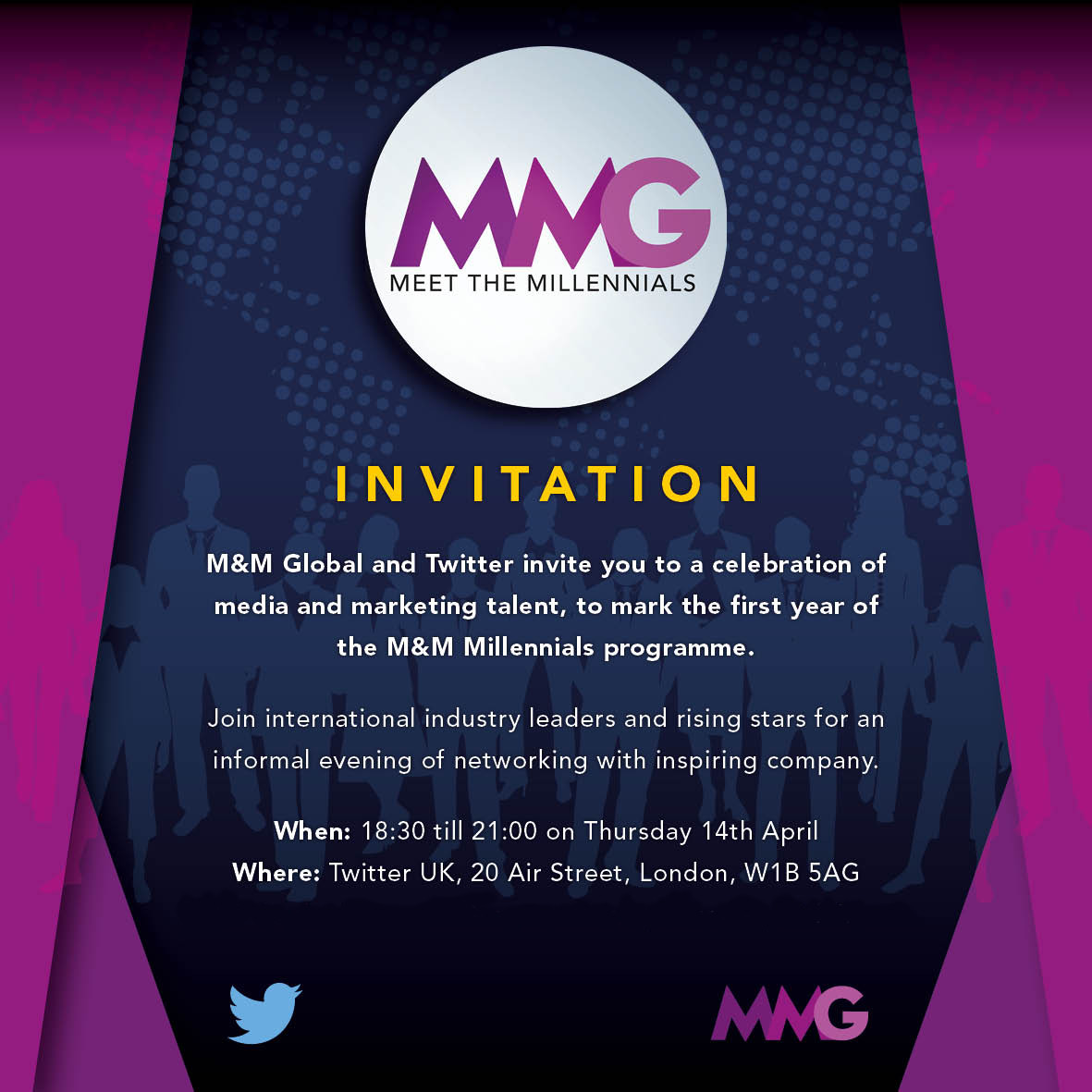