Too many advertisers are outdated in their portrayals of women, writes Joline McGoldrick, vice president, research, Millward Brown Digital. 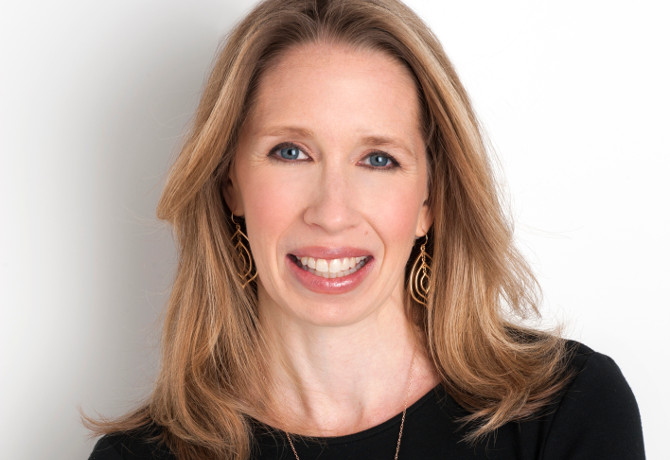 Naked women don’t sell shoes, handbags or anything else you might like women to buy. With women having $40 trillion in global spending power by 2018, ignoring this ad truth is a costly mistake for brands.

Demographics, economics and the advertising ecosystem have changed –smarter brands have already adapted — those that don’t embrace this, will become irrelevant, particularly to the Millennial and GenZ audiences that value narrative and authenticity more than over-stylised, objectifying ads.

In the US, there is an industry movement afoot led by notable women such as Madonna Badger (#womennotobjects), Susan Wojicki and others to encourage advertisers to consider how they portray and speak to women. Beyond equality and decency this movement makes good business sense.

Audiences have more media touchpoints than ever. According to Millward Brown’s AdReaction, 16-24 year olds spend over 226 minutes just with digital screens and TV. This large amount of media time has translated into refined consumption – they make quicker choices about what to engage with and what to ignore.

And more democratised forms of advertising like YouTube uploads and Facebook auctions mean that a large array of brands can utilise more targeted advertising to vie for audience attention.

The average person spends less than two seconds looking at an ad on desktop and one second looking at an ad on mobile. The eyes will scan most ads (pass over them for less than a second) or ignore. Advertising competes against an attention scarcity but marketers don’t necessarily need to shock to get noticed.

Advertisers are constantly challenged to utilise the newest and best tools to earn this audience attention. The most recent Stuart Weitzman campaign (SS16) utilises some of the latest and greatest advertising tools to capture that attention. Unfortunately, it’s anchored around the black and white campaign “nearly nude” described by Women’s Wear Daily as featuring “ladies largely in the buff, all for a pair of chunky sandals.”

What this Stuart Weitzman campaign fundamentally ignored was that great advertising doesn’t just attract attention – it motivates the audience. You don’t motivate women to buy shoes by showing them other naked women wearing shoes.

Apparel has been slower to realise that how you portray women and the narrative around it is what allows you to connect and motivate in a way that both creates desire and builds meaning for the brand. There has been fantastic work by advertisers in the past year portraying women respectfully and accurately. Nike’s ‘Better for It’, Always’ #Like Girl, Under Armour’s ‘Rule Yourself’, and Procter & Gamble’s ‘Thank You Mom – Strong’ campaigns are great examples.

And if you are still haven’t bought in to this concept watch P&G Strong or Always #LikeAGirl and then look at the Stuart Weitzman SS16 campaign. Are you sold? 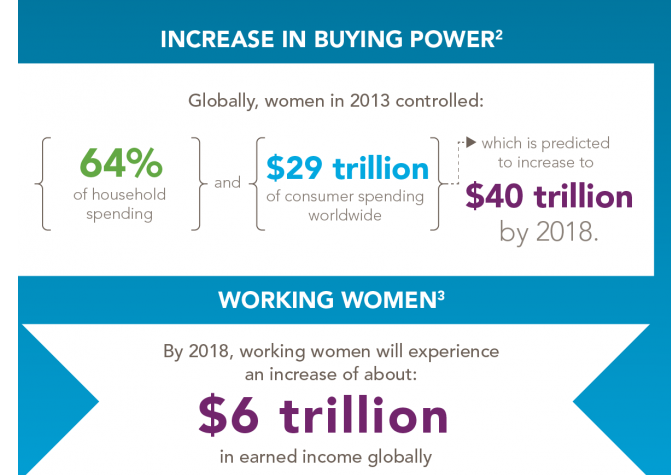 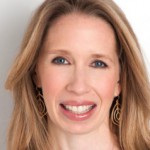