Nintendo plans to enter the world of mobile gaming with a free-to-play chat app called Miitomo. 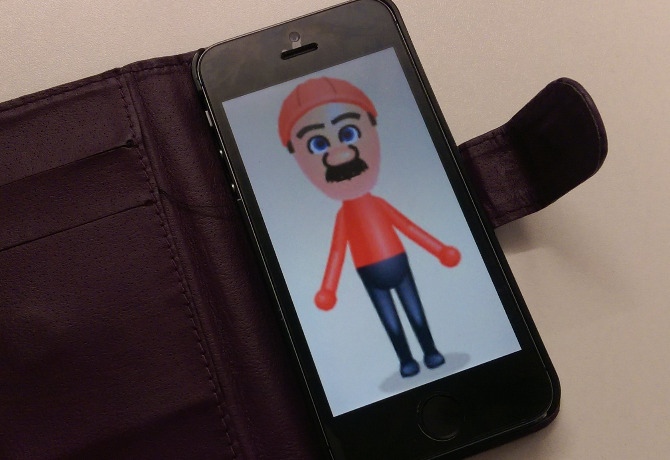 The app, which has had its release delayed until March 2016, causing an immediate 10% stock drop, is being produced by mobile developer DeNa and will allow users to communicate using custom Mii avatars.

According to a Wall Street Journal Live report, executive Shinya Takahashi says that Nintendo will find ways to encourage people who are “hesitant to talk to share things about themselves”, with speculation that “Miis go ahead and communicate with other Miis without your knowledge”.

“This will help people who are hesitant to talk about themselves to communicate with others, and reveal a side of your friends you never knew,” he says.

The app will be the first of five that Nintendo are planning to release.

The free-to-play app will have “attractive add-ons that people can pay for”, according to Nintendo chief executive officer Tatsumi Kimishima. Nintendo will use a cloud-based data service to transfer game data between mobile games and console games.

Kimishima said that the release of the app had been delayed from the end of this year to give “more lead time to fully promote and explain Miitomo”. The company is busy promoting other titles in the pipeline right now, he added, and will start promoting Miitomo after the year-end holiday season.