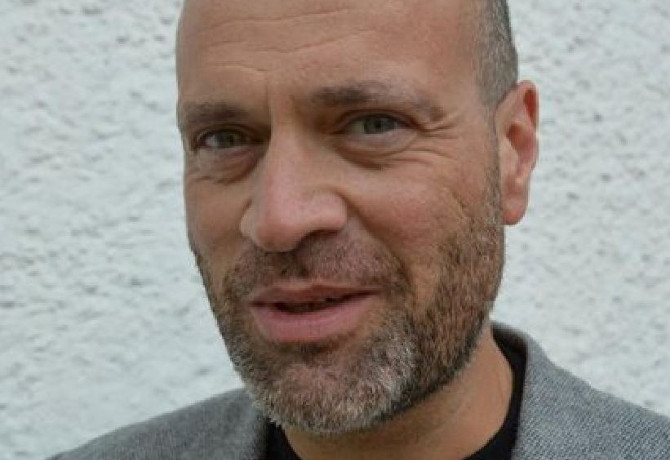 Ghazi first joined Omnicom’s OMD nearly two decades ago, and has also held senior media roles at Rapp – as well as three-year stint on the client side as a media strategy manager at UK telco BT.

He joins Annalect from his current post as founding managing director of ARC, OMG’s partnership and investment team specialising in marketing technology.

In a memo, OMG’s EME chief executive Colin Gottlieb wrote: “In a data-driven and personalised marketing environment, [Ghazi] will be responsible for driving the quality and consistency of our Annalect platform across EMEA markets, further bolstering the analytic capabilities of our agency teams to drive better results for clients.”

Earlier this month, OMG lifted the lid on its third media agency brand, Hearts & Science, which is opening its first office in New York.