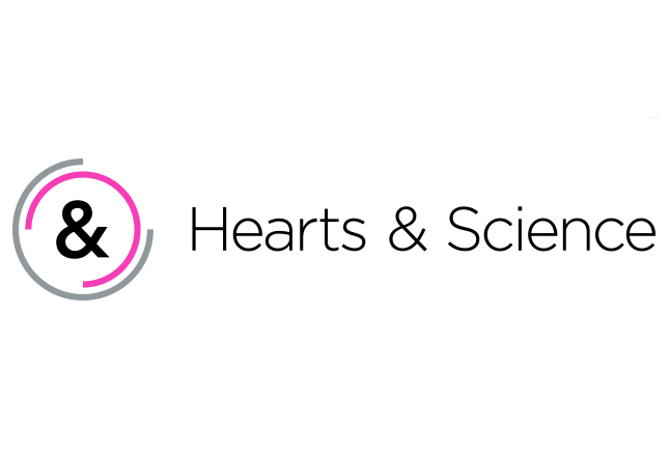 The new Dubai office will be led by Fad Maktabi, who has been promoted to general manager of Heart & Science MENA from his previous role of head of strategy for OMD UAE.

“Fadi has an impressive track-record and expertise in insights, strategy and innovation, a strong platform on which he can build to leverage that momentum and experience the success Hearts & Science has witnessed in other markets.”

The new office will be initially based in the Omnicom Media Group MENA building in the Dubai Media City with staffing underway for a team of 16, due over the next few months.

“All the signs indicate that the region is not only ready for but also aspiring to work with an agency providing the full spectrum of innovation in data-driven audience definition, media placement, content optimisation and shopper activation to create more value for brands,” said Omnicom Media Group MENA chief executive Elie Khouri.

“Hearts & Science will transform the market by redefining the standard for precision and performance.”