Omnicom Media Group (OMG) has announced the launch of a new UK operation for Hearts & Science, its newest agency network, its first launch outside of North America. 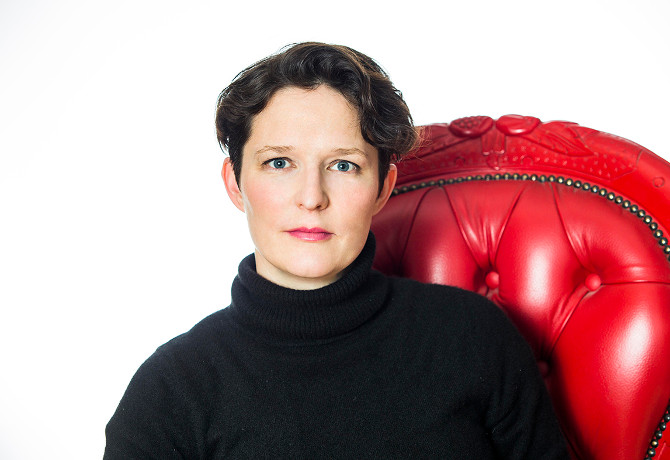 Hearts & Science was unveiled in April as the agency to house Procter & Gamble’s North America business, and sits alongside OMD and PHD in OMG’s stable of brands. It now also boasts AT&T’s US media account.

It is led globally by former Annalect CEO Scott Hagedorn, with a focus on the use of data, and has previously opened offices in the UK, Canada and Puerto Rico. Frances Ralston-Good (pictured), currently chief strategy and innovation officer for OMG UK, has been named chief executive of Hearts & Science’s new operation.

“Coming off winning the two biggest US advertisers, Hearts & Science has terrific momentum powering its entry into the UK,” said Hagedorn. “With her combined expertise in innovation and agency management, her energy and her reputation in the industry, Frances is singularly capable of leveraging that momentum, and translating our success in North America to the UK marketplace.”

Omnicom Media Group CEO Philippa Brown added: “As a market that has always been at the forefront of transformation, the UK is the ideal expansion market for  an agency that is using the full  spectrum of innovation in data-driven audience definition, media placement, shopper activation and content optimisation to deliver more value to clients.

“Hearts & Science UK will transform the market by redefining the standard for consumer insights.”

Hearts & Science: What you need to know about Omnicom’s newest media agency brand