AOL is expanding its ‘ONE by AOL’ programmatic platform to help improve targeted ad experiences across all formats. 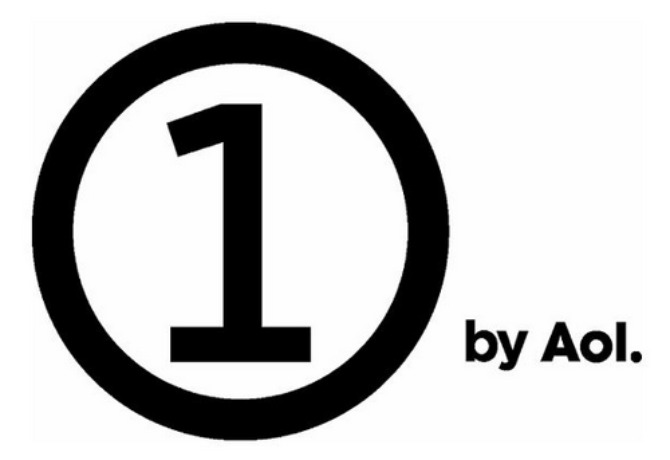 The new service, called ONE by AOL: Creative and now available in the United States, Canada and the UK, aims to deliver the most relevant, timely branding messages to the correct audience. AOL claims it marks is the culmination of more than five years’ investments in automated platforms, cross-screen creative devices and first-class formats.

This change will also see the Pictela division of AOL platforms fold into ONE by AOL: Creative.

AOL president Bob Lord said the company’s mission was to “greatly simplify the chaos prevalent in digital advertising”, with creative development no exception.

“With ONE by AOL: Creative, AOL is not replacing the human touch of the creative process with robots; we are empowering all constituents with data and automation to help inform intelligent, human-driven design and creative that meaningfully elevates business results.”

Some of the benefits cited to marketers include simplified creation of multiple variations for cross-screen formats, creative content targeting using integrated audience and data segments, the ability to plug directly in to the programmatic display and video buying platforms for speed of activation, as well as deep, creative-level insights.

Spokespeople for CDK Global, L’Oreal Paris and Toyota have commended the new capabilities allowed to them by ONE by AOL: Creative. The digital media company’s vice president, advertising product management, David Miller added that good advertising is about “offering a balance of relevancy and utility to users”.

“ONE by AOL: Creative arms advertisers and publishers with creative development and management tools seamlessly tied to automated systems and data, allowing for more personal connections with users,” said Miller.