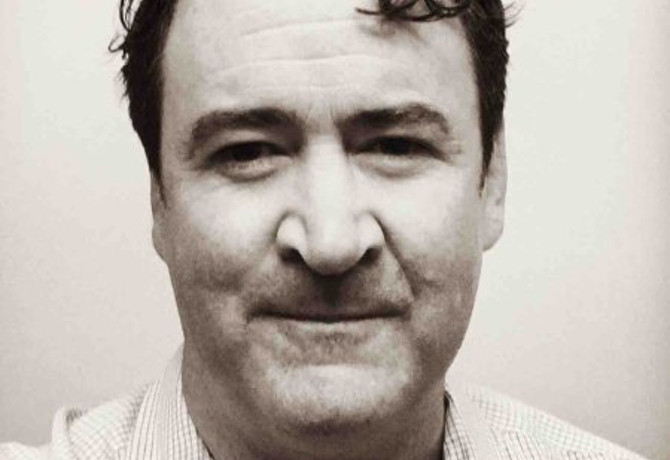 He will be responsible for Pandora’s ad product roadmap, its premium engagement solutions, and the company’s advertiser technology, buying and advertiser experience teams.

Picard begins in his role this month, and will report to Pandora’s chief product officer Chris Phillips.

Pandora generates over $1bn in annual revenue in the US, and has repeatedly expressed ambitions to grow internationally.