A tumultuous few months for Viacom, and an on-going battle between Sumner Redstone and daughter Shari against company directors, has concluded with a management settlement and the departure of CEO Philippe Dauman. 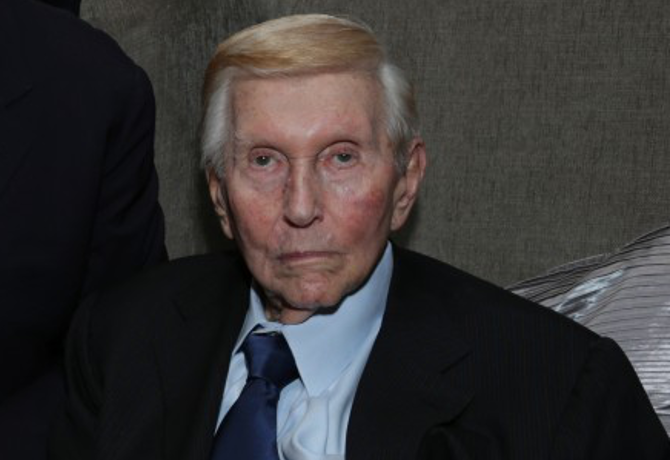 The dispute – which saw 93-year-old Redstone’s granddaughter Keryn speak out against Shari for allegedly dictating Sumner’s actions – started in May when Sumner removed Dauman and longtime director George Abrams from the trust controlling his affairs when he dies or is declared incompetent.

All lawsuits have been terminated and Viacom will create an expanded board of directors to include the five elected in June by National Amusements Inc.

Dauman, who was appointed in February, will resign immediately as president and chief executive officer, with chief operating officer Thomas Dooley serving as his interim replacement from 30 September until the end of the fiscal year, when a successor will be appointed.

Dauman’s settlement is said to include a $72m payoff, with him remaining as non-executive chairman.

“I care deeply for Viacom, which has been an important part of my life since I joined Sumner in the acquisition of the company 30 years ago,” commented Dauman.

“I believe this agreement will give the Company and its employees the best opportunity to continue a smooth evolution into the future. I will do my utmost to ensure an effective board and management transition in my remaining time as non-executive chairman.

“It has been a privilege to lead Viacom and have the rare opportunity to work side by side with so many friends and colleagues to build great brands and implement successful initiatives in the US and around the world. Most of all, I am proud of our people, our culture and our inclusive values.”

Shari Redstone thanked Dauman for his “many years of dedicated service” to the company, also welcoming the new board members.

“By strengthening Viacom’s governance and leadership, these changes will enable the Company to embark swiftly on a strategy that strengthens its position as an industry leader,” she said. “Viacom has extraordinary assets and people, and we look forward to taking the necessary steps to realise the company’s full potential to the benefit of all stockholders.”

Check out our inte