PocketMath: ‘Unravelling what the DSP really means is important to getting to the bottom of what we really are’ | M&M Global
Interviews
19th October 2015 by Anna Dobbie 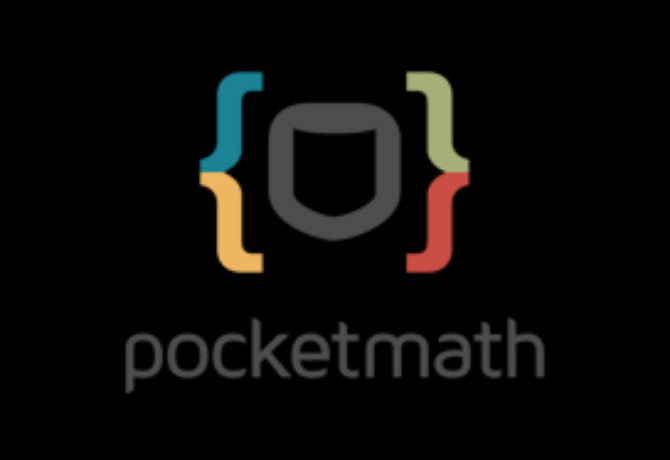 “PocketMath is a DSP aimed at the SME market, a product for small to medium businesses to expand their marketing space,” explains Blake.

The business itself has a global presence – based in Singapore historically, founded in the US with offices in New York and San Francisco, as well as operations in Sydney.

“The EMEA market now is the biggest market for mobile for the business, so we’re seeing big growth in all countries, especially in Israel, where the tech is being picked up very quick,” says Blake, who is responsible for building out the commercial and account management team in EMEA.

“All clients are relevant to us so we’re not biased on size. Anyone can do business with us, but we just found that SMEs seem to be is finding our product very easy to use, so it makes sense to fish in a pool that you’re already expanded in,” he adds.

Blake argues that there are no direct competitors to PocketMath in self-service mobile market.

“Most of the businesses over here, without quoting particular brands, have a managed service as well as a self-service, they seem to survive that way so we don’t,” he says. “We have a pure self-serve platform for our clients so I think where we’re going to position that straight away is an easy use intuitive platform so we can deliver marketing supply back to a good customer.”

“The term DSP has been used a lot and it’s almost caused a little bit of a negative connotation around it, which is slightly unfair,” Cordero McNamara adds. “I don’t think that we are just your traditional demand side platform.”

Cordero McNamara comments that a lot of clients see the company as the only true partner to access mobile supply: “In that way we are almost the mother of all exchanges, or the best SSP out there yet, we don’t connect directly to the publishers, but our technology is able to pass a lot of the bit stream of the exchanges in pretty much a fraction of a second of us receiving it.

“Unravelling what the DSP really means is important to getting to the bottom of what we really are.”

“I think the image I have in my mind for what a DSP could do for a business is we are more like Intel chips to computers than anything else,” says Cordero McNamara.

Apart from small to medium businesses, he commented that there are a lot of businesses that require programmatic in their day-to-day like ad networks. “You’d think compete with demand side platforms because they are providing demand, but they can’t survive without us,” he says.

“If we were just a normal DSP, we would just compete on equal terms with everybody because anybody can access the exchanges, it’s not that difficult of an integration. The algorithms are quite difficult, trying to say which one is better or not.

“I think the agencies are making a living out of that and I would say that that’s probably wrong – I think we need to really get to the bottom of what we can do for the businesses during this day.”

According to Cordero McNamara, agencies are “kind of coming in as the good guys to actually prevent gaming of the system and so I think in our world, what we are trying to do is actually level the playing field.

“I would say right now it’s not a level playing field so in a way we are also trying to be the good guys and we’re trying to be the champion of the small guy, so I think maybe looking at the current stock market you can see a lot of what future possibilities are.”

The future of mobile

Blake feels that PocketMath have “drawn a line in the sand” as mobile-only. “We’re betting on mobile to be the market to define programmatic,” he adds.

Blake felt that people are now looking for global solutions. “We enable clients to globally buy at any one place, not logging in to seven different logins, it allows them to be able to do it and they should expect that.

“Why should you not get that?”