Saatchi & Saatchi has promoted Magnus Djaba to the role of global president, following the decision by global chief executive Robert Senior to step down. 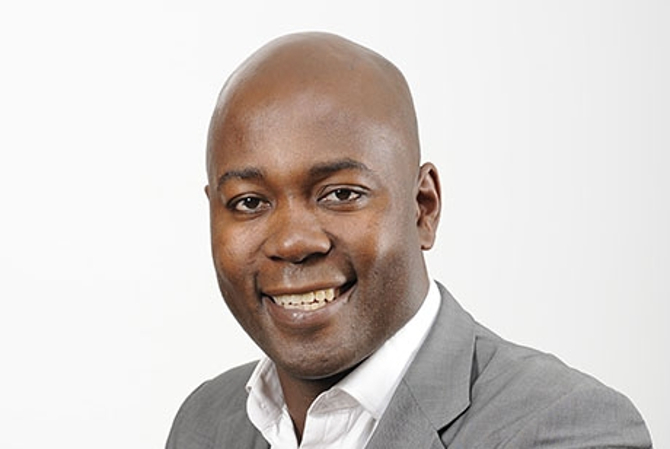 Djaba, currently UK chief executive of Saatchi & Saatchi Fallon, has led Saatchi & Saatchi’s London office since 2011, and will retain responsibility for the UK business alongside his new global remit.

Senior has led the Publicis Groupe-owned agency since 2015, and will remain as a strategic advisor to Publicis Communications CEO Arthur Sadoun throughout 2017.

It follows a tough six months for Saatchi & Saatchi, whose executive chairman Kevin Roberts departed last summer in the wake of controversial comments about gender diversity.

Sadoun commented: “I want to thank [Senior] for the drive, dedication and determination he has brought to Saatchi & Saatchi and Publicis Communications.

“Magnus’ appointment to global president is first and foremost in recognition of the strong results he has driven for Saatchi & Saatchi London and the value he has generated for his clients.

“I am confident that he will be a key pillar of the Groupe’s ‘Power of One’ strategy and will strongly contribute to the development of Publicis Communications by leveraging the S&S purpose and its ‘Nothing is impossible’ spirit.”

Djaba added: “[Senior] isn’t just a giant of our industry, he’s a giant in my life. He taught me that you never own talent, you only borrow it. Saatchi & Saatchi has been fortunate to borrow such talent for many years.

“I could have had no better tutor to prepare me to follow in his footsteps as the leader of the world’s best-known agency brand and I’m deeply grateful both to him, and to Arthur, for the opportunity to lead the next stage of our growth.”