The advertising division of Sky, Sky Media, is to create a new international sales team, working with global brands to develop campaigns across the company’s European territories. 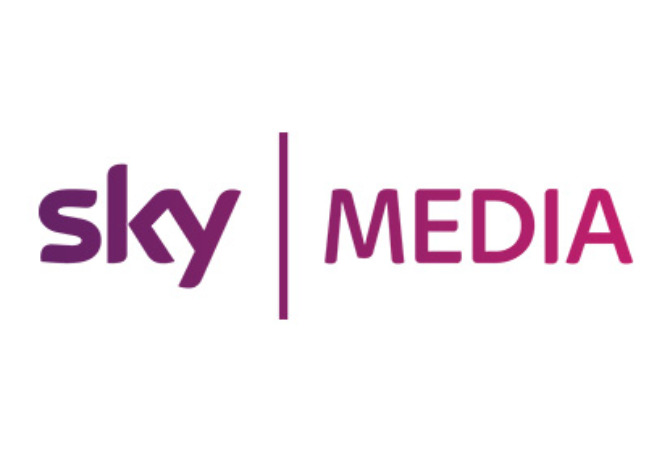 The team will be led by Bernd Daubenmerkl, based in Munich, in the new role of director, international sales and partnerships.

“Sky Media will be able to give brands an unrivalled ability to deliver campaigns of real scale that can work across Europe and beyond,” said Daubenmerkl.

“Sky has already built very successful ad sales operations in each of its territories and we will work closely with them to grow existing client relationships, as well as developing new ones”, he added.

“Bernd and his team are going to play an important role in the continued growth of Sky Media and our offer to clients,” said Litster.

The team, which is already being recruited, will be based across Europe as well as international markets including Asia.

Separately, earlier this week Sky Media announced a partnership with ad tech company Videology for a ‘proof of concept’ project to develop a Sky-designed programmatic system.