Sky’s the limit: How Sky Media became a player on the international media stage | M&M Global
Interviews
4th May 2016 by Anna Dobbie

Sky last month announced its first ever global advertising partnership with international logistics firm DHL. Sky Media managing director John Litster spoke to M&M Global about how deals like this are cementing the broadcaster’s position as a player on the international media stage. 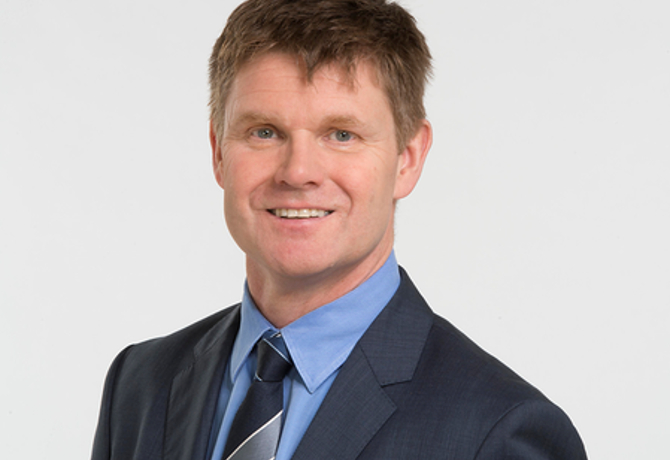 “I think first and foremost we have now a bigger Sky that extends across Europe, across Germany, Italy, Austria and Ireland,” says Litster, acknowledging that the DHL deal which was made possible by recent acquisitions of Sky Deutschland and Sky Italia. “I suppose a forerunner to it was that we are having broader international conversations with people about getting their content on our screens.”

Litster credits having a consistent product cross-screen and cross-territory with attracting a broader advertising communications message, leading to the DHL agreement. “We’ve got broadcast sponsorship properties that are common across the territories, so the conversation we can have with an advertiser who has a centralised international budget is one where we can make it easier for them to make speedy decisions about what’s right and wrong for the brand,” he adds.

Another key element in the DHL partnership, which will see the activation of its ‘The Power of Global Trade’ campaign, including TV spots and sponsorship on Sky’s wholly owned and partner channels and the international distribution of Sky News, is the extension of the deal beyond “spots and sponsorship”.

“We’re going to further conversations with DHL across a range of things, which might mean that we have a broader partnership with them than purely and simply media,” says Litster. “They’re a big logistical organisation and there might be opportunities for us to extend the relationship in to that area. That’s the sort of thing more broadly we’re looking at when it comes to targeting specific European advertisers, just an opportunity to do more than simply rebadge a sponsorship opportunity and buy some spots off us.”

However, sponsorship will be a major feature of the campaign across Europe, which aims to reach 110 million households worldwide. There will be a thorough package of activity on Sky Sports and Sky News, including a major DHL TV campaign to run across Premier League, Bundesliga, Rugby, Formula One and Moto GP content, with the campaign customised for each territory.

Looking outside of Europe, Litster says that Sky Plc chief executive officer Jeremy Darroch has talked of plans, but he is not party to what they are. “I can’t imagine that, given the scale that Sky is, we’re going to stop where we are,” he adds.

“I think you can see by the results, we do present a broader European set of results in terms of KPIs but they do filter down to individual territory levels, and Sky Media in the UK is no different from other parts of the UK business. We’re still UK-centric in terms of the majority of our KPIs but what we do see is an opportunity to grow the overall pot by having more broader conversations with advertisers, so it’s business as usual in the individual territories but a more collegiate across territories to try to bag some big advertisers.” 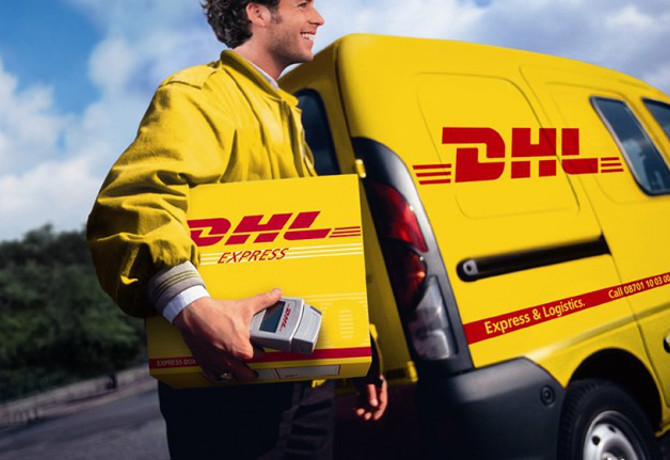 Litster says a challenge that has arisen is to making sure conversations are joined up both internally in Sky across territories and at the holding group level, within agencies, as well as alongside the advertisers. “It’s a different mind-set for both us and for media agencies,” he adds.

Another hurdle presented by this new approach is the additional time required. “One of the big challenges might be that a particular advertiser is not held commonly by the same media agency across the territories,” he says. “Two of the agencies might be part of a holding group and then another agency in another territory is another holding group.

“That in itself can cause challenges but at the end of the day that’s what the advertiser wants and the agencies will make recommendations or otherwise as to whether they should go down the pan-European or cross territory route. As with all things that are new and a bit different it takes a bit of time.”

Litster feels Sky’s cross territory coordination is going well at the moment, with international sales representatives in the UK, Germany and Hong Kong.

“We’re just finding our feet really. The team’s only been in existence for about six months so landing a big deal like we have we’re quite pleased with, but, as is always the case with Sky, we’ve got some challenging but deliverable targets going forward.”

Sky has its eye on brands with a cross-territory budget, with an intention to have more, broader conversations with advertisers and agencies around the broadcast of the next series of Fortitude, the first of its shows to be shown across all Sky territories.

“We’re all really excited about what’s going on here and I think it’ll grow from strength to strength,” he concludes. “As I say, the key bedrock is that we have content that straddles the territories and, where possible, we’re going to try to take with us appropriate brands to follow the communication lead.

“Our partnership with DHL shows we are now able to work with clients all around the world. The capability to work together across boarders will open up even more opportunities for us to grow our business.”