The rush to create rapid solutions to the rising tide of ad blocking has led some publishers down the wrong path. Sue Elms explains. 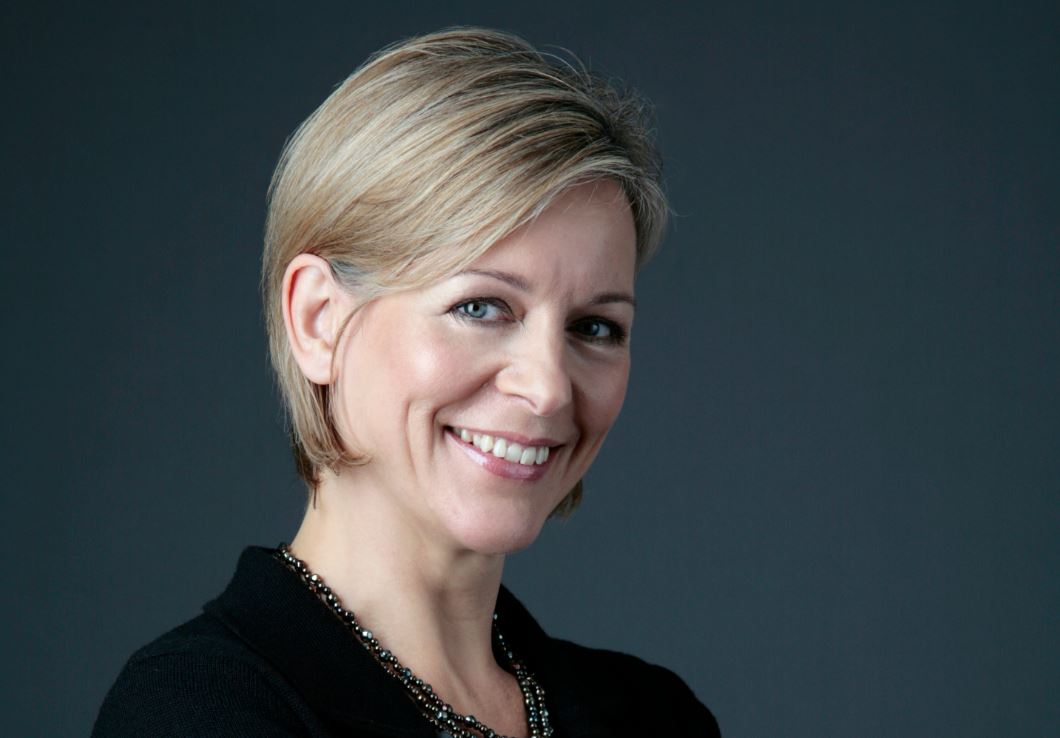 If an ad is never seen by a consumer, did it really exist? Like the mime in the forest who is silently hit by a falling tree, it seems that advertising has reached it’s own existential crisis.

How does free ad-supported content survive in this not so brave new world and how can publishers earn money to pay for those who create that content (as well as making a decent return for shareholders)?

Ten percent of UK consumers are already ad blocking but the figure is on its way to 30% in Germany and France according to comScore and Sourcepoint. TGI data from 2014 shows that a third of UK adults are mentally closed to advertising, up 2.9m from the year before. Extrapolate those numbers and half the UK will be unreceptive to advertising by 2018.

In challenging times, the best of us should emerge not the worst. The best of us is strategic, thoughtful, reciprocal and inventive. The worst of us is knee jerk, selfish, draconian and short-term.

In the face of ad blocking, publishers have opted for the draconian answer.

Sadly, the advertising world tends to the latter. In the past, a lack of ad receptivity has encouraged advertisers to shout louder – in a share of voice arms race – in order to keep ad awareness and saliency above their competitors.

Declining online response rates spur a fairly natural reaction to try again, and again, with more persuasive messaging, in more places where we can be “relevant” until we’ve swamped every ad site our poor target consumer might see online.

In the face of ad blocking, publishers too have opted for the draconian answer. Trying to sue the ad blocking tech firms does not appear to have worked so now they are focusing on their own audiences. Bild in Germany is now blocking customers who have ad blockers, a move echoed by CityAM in the UK.

Such responses are driven by understandable fears about loss of revenue but they are the wrong way to tackle this crisis. The danger is near and present for sure, but there is still time to try an approach driven by receptivity rather than rage.

An interesting approach has been adopted by WeChat in China.

The messaging app has created a self-serve advertising system for its Moments feature that empowers users to determine if an ad gets seen, how long it stays on the system for and how broadly it is distributed.

Make a bad or boring ad and you won’t be seen by many. But make a piece of brilliant content and you’ll hit 95% reach. The control rests broadly with an audience of “seed” users who are in the habit of responding to ads.

At the heart of the WeChat approach is a fundamental understanding of the need to maximise consumer receptivity for the ads that do make it through the filter.

What it does is hand control back to the collective user group. They are the filter for what they see and which brands get through the system.

This approach is very much backed up by our recent AdReaction Video study. A key finding for this project, which looked at video across multiple devices in 42 markets.

It found that while consumers are hugely negative about video that reaches them that they don’t control, they are neutral if they can control it. They even become positive if they get a reward for watching. Whatever device they were using they were more receptive to skippable and click-to-play ad formats.

So what can publishers do to avoid the adblockalypse?

Firstly, they can build a strong publisher brand. Media owners that are trusted to curate the very best advertising are more likely to be able to have a strong relationship with their readers, as well as start an open debate about the contribution advertising makes to the free content they receive.

Second, they can seek to build a more reciprocal relationship with their audiences. Can they build a bond of trust that makes their site meaningfully different in terms of the way it manages the advertising they see?

Finally, they can help brands create great content. Making great ads with an early impact to encourage consumers to view on even when they can skip is an art but the editorial and creative skills that sit within publishers could be hugely valuable here. Both advertisers and publishers must make sure that the native bandwagon doesn’t get overplayed.

Publishers still have time to deploy more consumer friendly practices. Audiences will notice and value such changes and make them far more valuable partners for brands. 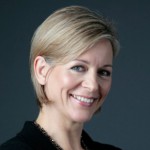