Affluence dictates attitudes for the world’s near-one billion Millennial-age consumers, according to a new study by BBC Advertising. 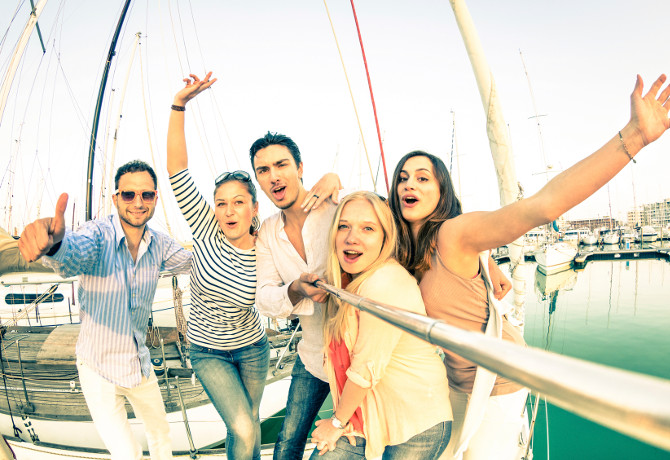 Brands have been urged to rethink their approach to targeting young consumers, with less than a fifth of those in the 18 to 34 year-old age bracket possessing the attributes often associated with Millennials.

BBC Advertising surveyed 3,000 people across 31 markets, and partnered with Voxpopme to interview participants in Australia, Germany, the US, Canada, Singapore and South Africa. The research suggests that there is a wide chasm between ‘affluent’ and ‘non-affluent’ Millennials which brands should bear in mind when targeting this group – numbering 943 million globally.

According to the report, titled ‘Reaching Affluent Millennials’, only 16% of the total Millennial audience – namely those having reaching the most affluent 25% in their domestic country – can be described in the terms usually reserved for this generation, namely the “arbiters of all things innovative, cool and current”.

In comparison, the vast majority of global Millennial-age consumers are remarkably similar in their views and behaviours to previous generations.

Unlike older generations, affluent Millennials are 36% more likely to consider themselves much more affluent than their peers, and it is this unique relationship with money which the BBC argues influences their interaction with brands.

The report showed that this subset is also disproportionately engaged with environmental matters. Nearly four-fifths (78%) of affluent Millennials claim to do everything they can to help the planet, and 72% said they would pay more for sustainable products, versus 57% on non-affluent Millennials.

Play it right and brands can expect a greater emotional attachment, with 70% of affluent Millennials agree that their favourite brands play an integral role in their lives, compared to only 51% of the wider generational group.

Within the group, the study also identifies three subsets: the ‘Crowd’, the ‘Understated’ and the ‘Supercharged’, a quarter of affluent Millennials with a stronger global outlook, greater influence in business, and a propensity to adopt technology earlier than their peers.

And the findings were remarkably consistent across global regions, according to the BBC, with “almost identical” results for affluent Millennials in all markets. 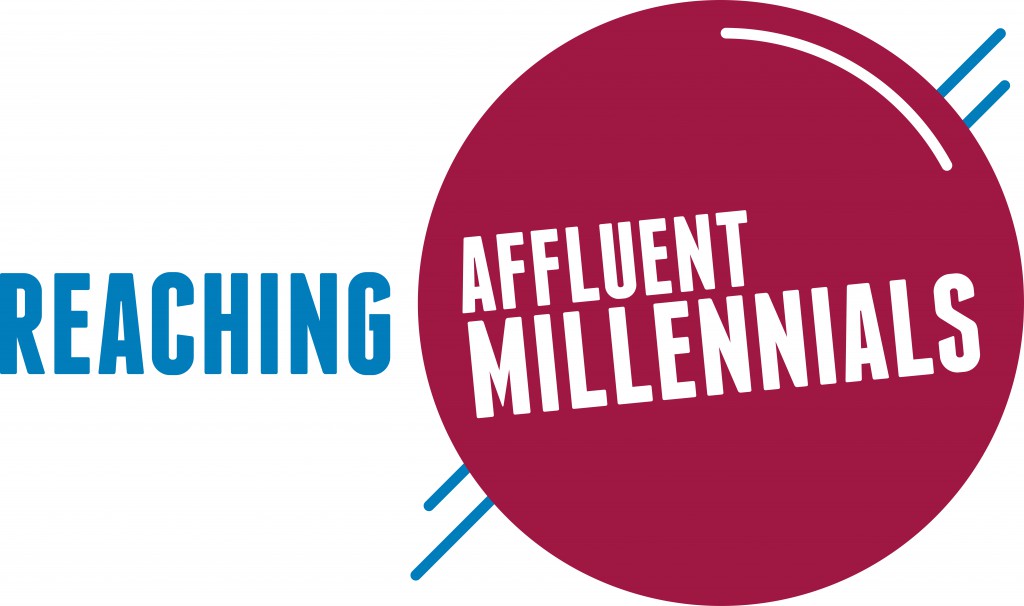 So why did the BBC commission the study? According to Sean O’Hara, executive vice president at BBC Advertising, brands should know that there are vast differences in the wider group they often refer to as ‘Millennials’.

“In common with a lot of media owners, we have been getting a lot of briefs to help advertisers target and reach Millennials. It’s an enormous generation – you’re talking about 943 million people in the world classed as ‘Millennials’, but in reality are they all exactly the same?” said O’Hara.

“The vast majority of those 943m – around 84% – are very similar in their beliefs to older generations, and are not Millennial in their beliefs. It’s affluent Millennials, the remaining 16%, who have all the attributes more commonly associated with the wider group. When brands say, ‘We want to reach Millennials,’ it is this sub-set we think they are talking about.”

O’Hara believes that ‘trusted’ news brands such as the BBC are doing rather better than expected in connecting with the affluent Millennial audience.

“We wouldn’t be regarded as an automatic place to reach Millennials, but, actually, we are seriously outperforming the standard, go-to destinations like Facebook, Instagram, BuzzFeed and Vice,” he said, adding that advertisers must re-think their reliance on social media as a direct route to Millennials’ hearts.

“It’s important that [brands] don’t look at this as a homogenous group. The perception just doesn’t match the reality. When they are thinking about affluent Millennials, they need to be really cognisant of the relationship that group has with money and the environment. This is important to how they position themselves. The automatic choice of social media deserves to be challenged.”