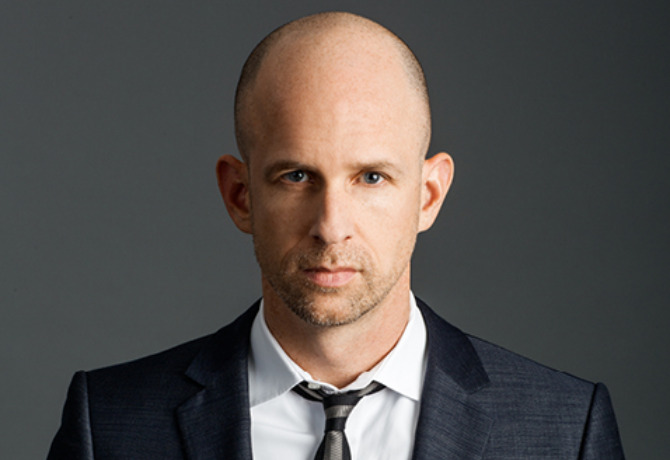 “Apple has had such a positive influence on my life, and has helped shape and inspire my creativity more than any other product on the planet,” Myhren said. “I am humbled to be joining Tim [Cook] and the team.”

Mhyren has been at Grey since 2007, working on global creative work for two years.

“There are no words to express how proud I am of what we built together.”

A memo sent to Grey agency staff stated: “Tor wants to try his hand on the client side for this iconic tech company that has changed our culture and how we communicate.”

The move is just one of a plethora announced by Apple. Another key consequence of the restructure will see senior vice president Phil Schiller take the lead for App store on all platforms.

“Phil is taking on new responsibilities for advancing our ecosystem, led by the App Store, which has grown from a single, groundbreaking iOS store into four powerful platforms and an increasingly important part of our business,” said Apple CEO Cook, going on to welcome Myhren.

Myhren succeeds Hiroki Asai, who earlier announced plans to retire after 18 years in graphic design and marketing roles at Apple.

A Grey representative said the company would not name a new CCO immediately.