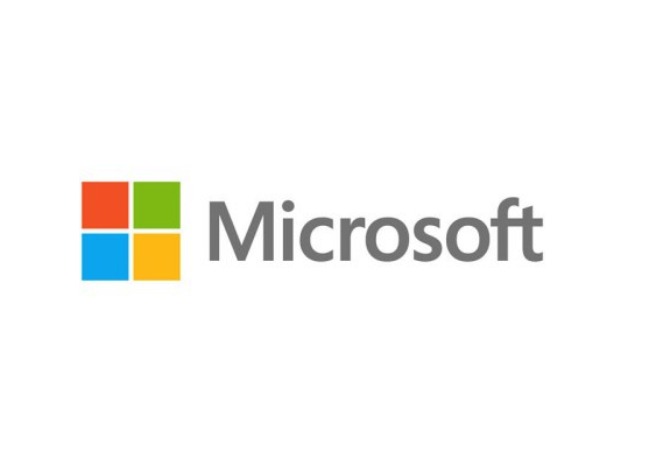 Rose said she believed that “we truly are on the cusp of a fourth digital revolution”, which poses difficult questions, not least how to integrate disruption and digital transformation into businesses.

Microsoft Research Cambridge laboratory director Chris Bishop took the stage to discuss the power of AI and how, within a decade, it will “transform almost every aspect of our lives”.

“Microsoft’s approach to AI is not based on replacing people with machines but using AI to empower people to achieve more for themselves and their businesses,” he said, describing the company’s mission to democratise AI for every person and organisation through “agent, applications, service and infrastructure”.

Bishop demonstrated a customer service bot in development that has goal directed conversation, “saying something useful to help customers solve problems using deep learning”. He then showed how AI could have applications to cancer treatment when scanning for tumours.

Bishop also demonstrated Swiftkey, a predictive keyboard for touchscreen devices employing machine learning which can be enabled in more than one language and to predict emojis.

Looking at speech recognition, he also demonstrated a new system employing deep learning technology that makes transcription mistakes at the same error rate as a human transcriber, which is significantly lower than other systems currently available. A sneak preview of an enhancement to Microsoft’s real time translator showed how it can translate across several languages at once, including Klingon.

“We see Cloud as an engine and data as a fuel for this new data revolution,” said Microsoft corporate vice president of worldwide public sector Toni Townes-Whitley.

She then introduced speakers from JustGiving, RAC, Centrica and the National Cyber Security Centre to discuss the ways in which their companies have had to react to the data revolution.