Rupert Murdoch’s Twenty-First Century Fox has confirmed that it has reached an agreement to acquire European pay-TV broadcaster Sky in a £11.7bn ($14.6bn) deal. 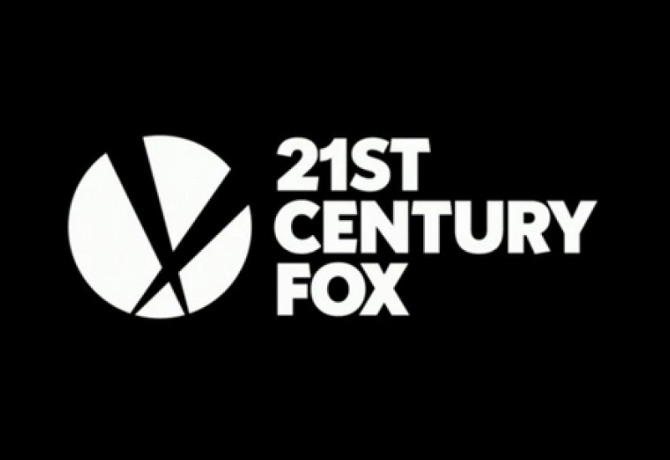 “As the founding shareholder of Sky, we are proud to have participated in its growth and development,” said a statement from 21st Century Fox.

“The strategic rationale for this combination is clear.  It creates a global leader in content creation and distribution, enhances our sports and entertainment scale, and gives us unique and leading direct-to-consumer capabilities and technologies.

“It adds the strength of the Sky brand to our portfolio, including the Fox, National Geographic and Star brands. Sky is a creative, commercial, and consumer powerhouse delivering its own content to customers across all platforms.

“Sky is the [number one] pay TV brand in all its key markets, with an exciting growth runway in each. The enhanced capabilities of the combined company will be underpinned by a more geographically diverse and stable revenue base.

“It will also create an improved balance between subscription, affiliate fee, advertising and content revenues. This combination creates an agile organisation that is equipped to better succeed in a global market.”

Earlier in the year Fox chief executive James Murdoch was named chairman of Sky, despite almost 30% of Sky shareholders voting against the appointment, adding to the rumours that the US company would make a bid.

This is not the first time Murdoch has sought full control of Sky.

In 2010, his company News Corporation made an offer valuing the company around £12bn ($14.98bn) which was rejected and ultimately abandoned during the 2011 fallout to the phone hacking scandal that led to the closure of the News of the World newspaper. Opposition also raised the threat of media plurality in the UK.

Sky has increasingly positioned itself as a player on the international media landscape, offering access to audiences in the UK, Ireland, Germany, Austria and Italy.