Twitter has announced that it will discontinue its six-second video service Vine in the coming months, following notice that it plans to cut 9% of its workforce following slow growth. 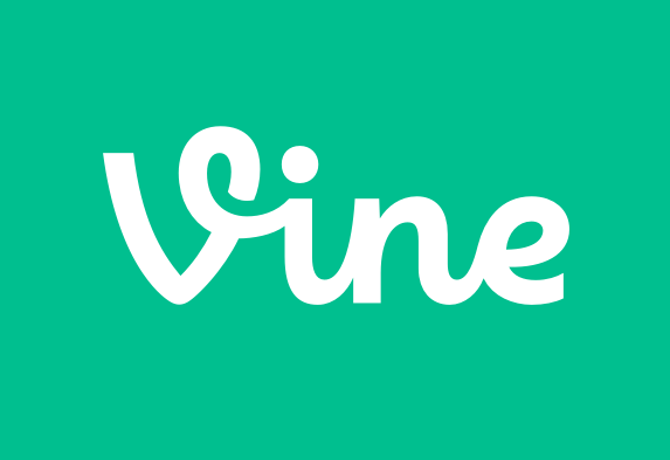 On its blog, an entry confirmed that nothing will happen to apps, the website or Vines immediately, adding that users would be notified before any changes were made.

“Thank you. Thank you. To all the creators out there — thank you for taking a chance on this app back in the day,” it continued.

“To the many team members over the years who made this what it was — thank you for your contributions. And of course, thank you to all of those who came to watch and laugh every day.”

Twitter acquired Vine in before its official launch in 2012 for a reported $30m, in an aim to create video content complimentary to Twitter’s 140 character post format. It’s unclear if Vine features will  be integrated into Twitter.

One of the three co-founders of Vine Rus Yusupov tweeted “Don’t sell your company!” on learning of the plans.