Viacom has announced that Christian Kurz has been promoted to the newly created role of senior vice president of global consumer insights, adding oversight of corporate and consumer research and insights to his responsibilities. 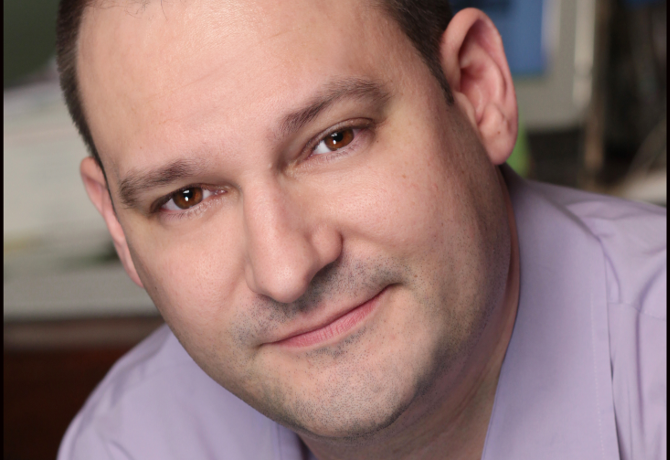 Kurz has worked for Viacom International Media Networks for five years, most recently as senior vice president of research, insights and reporting for VIMN, leading international insights projects including thought leadership and consumer behaviour studies, as well as product, content and brand driven research projects across the international portfolio.

Since joining VIMN in January 2011, he has headed up initiatives such as TV Re[defined], exploring audiences’ evolving TV consumption habits globally, global portrait of the Millennial audience The Next Normal, and MTV Knowing Youth: 2020 Vision, which looked at young people’s outlook on the world and their visions for the future.

Kurz, who has more than 15 years of experience of research in the media industry, will be based in New York and report to Viacom chief research officer and executive vice president Colleen Fahey Rush and VIMN chief operating officer Jose Tolosa.

“I am so excited to have Christian take on this role,” said Rush. “He is a top notch researcher, loves our Viacom brands, and will help build and expand our consumer insights prowess globally.”

“Christian is smart, strategic and incredibly passionate about our brands, the industry and our audiences around the world,” added Tolosa. “He is committed to elevating our approach to insights and analysis, ensuring that we know our fans better than anyone else out there.”

In September, Phillipe Dauman was removed as president of Viacom, as Sumner Redstone regained control of the company. Interim chief executive, Tom Dooley, will depart in mid-November, a month and a half later than originally planned.