Wix.com has joined the Super Bowl line-up for a third time, launching its campaign this year through YouTube Live and Facebook Live. 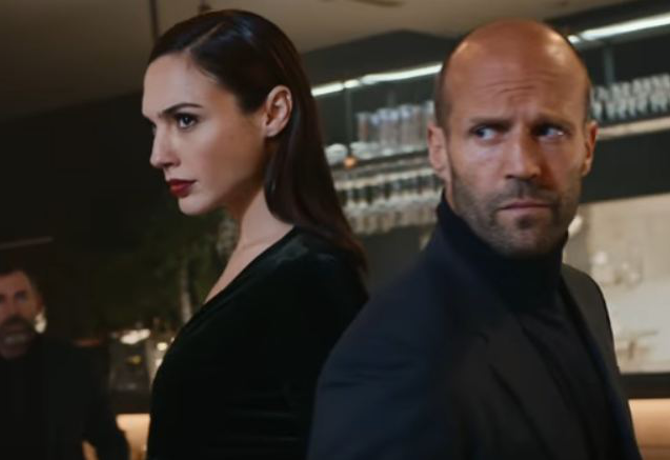 This is the first time the cloud-based web development platform has launched its campaign through these channels.

The campaign features a series of short films, including the 30-second commercial for Super Bowl LI starring Jason Statham and Gal Gadot, directed by Louis Leterrier and produced by San Francisco based creative team Jeff Huggins and Andrea Janetos.

Leterrier is known for working on the Transporter films, as well as Unleashed, The Incredible Hulk, Clash of the Titans and Now You See Me.

Additional spots will be released through game day, and will be accompanied by a global digital marketing campaign, with numerous opportunities for user engagement, contests and game day activations.

“We are so excited about this campaign because this time we are telling our own story, and launching it ourselves online which we believe to be an industry first,” said Wix chief marketing officer Omer Shai. “Fans around the world will surely recognise some famous faces, but the hero of the story is really our customer.

“The Super Bowl is an amazing platform to showcase our talents, but this campaign is about much more than the commercial. It is an ongoing narrative about Wix and our customers, and our message about always enabling our users in a world that is often disruptive so that they can be heroes.

“We loved working with Louis as he immediately understood our ideas about choreographed chaos and messages that speak to a global audience.

“We were also thrilled to work with Jeff and Andrea again as they have been an amazing asset throughout the years of our Super Bowl creative development and truly understand the brand. We can’t wait to share this and hope you will join us tonight.”

Wix will join advertisers including Audi, Intel, Pepsi and Snickers during the Super Bowl broadcast, with Fox reportedly charging $5m for each 30-second ad slot.