Mark Zuckerberg has announced that he and his wife Priscilla Chan will give away 99% of their shares in Facebook to good causes in an open letter to their new-born daughter, Max. 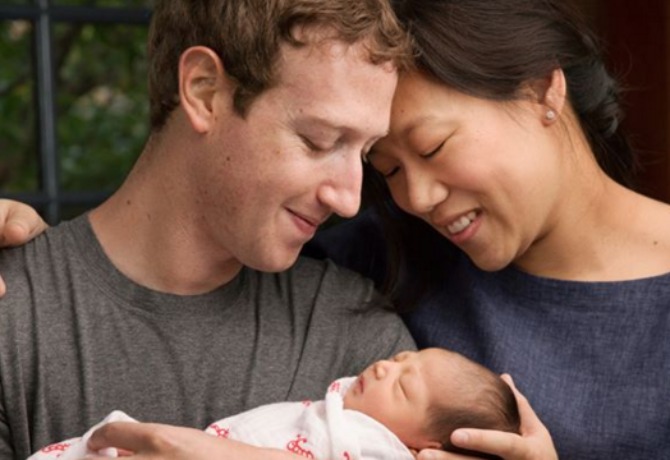 In the letter, Zuckerberg said he aimed to make the world a better place for his daughter to grow up in by pledging his fortune, currently valued at $45bn, to the Chan Zuckerberg Initiative over the course of the couple’s lives.

Max, whose birth was announced on 1 December, was actually born early the previous week.

“Your mother and I don’t yet have the words to describe the hope you give us for the future,” said Zuckerberg at the start of his letter to Max, before going on to talk about the Chan Zuckerberg Initiative, which aims “to advance human potential and promote equality for all children in the next generation” through personalised learning, curing disease, connecting people and building strong communities.

More details are set to be released when the couple return for maternity and paternity leave.

However, there has been much speculation over the pledge, bearing in mind Facebook’s business of benefiting financially from personal data, with previous charitable efforts being criticised for focussing on building the social network’s user base, as well as the non-immediate nature of the donation.

Facebook admitted in a correspondence to the US Securities and Exchange Commission that Zuckerberg “plans to sell or gift no more than $1bn of Facebook stock each year for the next three years and that he intends to retain his majority voting position…for the foreseeable future”.