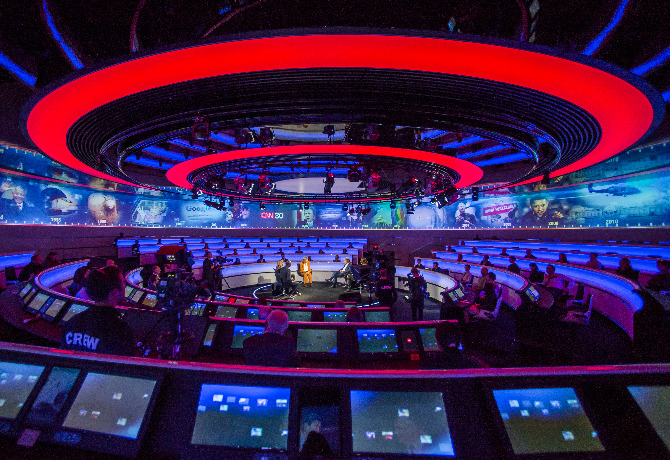 Channel One will broadcast CNN content and programming in the local dialect of Burmese.

The alliance is part of a strategic initiative by CNN  International Commercial’s content sales and partnership group to support the development of high quality journalism whilst growing the reach of CNN’s content.

“Myanmar is such an exciting market for growth and we couldn’t be happier to align with SkyNet in its efforts to lead the transformation of the media landscape in the country,” said CNN International Commercial vice president for content sales and partnerships, Greg Beitchman.

“Launching the first local 24 hour news channel is a significant milestone and it’s our privilege to be affiliated with an organisation that aspires to CNN’s vision and values. A comprehensive and tailored training program will be put together to ensure the channel offers the best in class in news content in Myanmar,” he added.

Channel One will broadcast CNN content and programming in the local dialect of Burmese.

“CNN has been synonymous with 24 hour news for more than three decades,” said Shwe Than Lwin Media. chairman U Kyaw Win.

“As the world’s leader in news, there is absolutely no one better to learn from. Through this strategic affiliation with CNN we are giving Channel One the very best chance to succeed by delivering a first-class service that gives the people of Myanmar the best of local and international news.”

To read more about the burgeoning media and marketing landscape in Myanman, read our special report here.