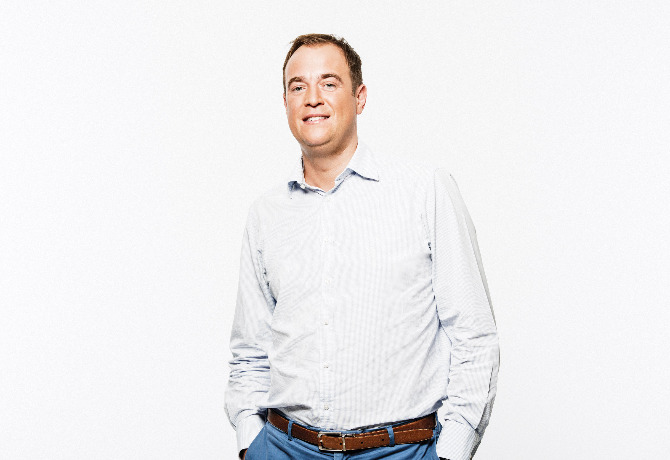 Yardley spent over a decade at Forbes, joining from the Financial Times in 2004 as sales director for the EMEA region. He became managing director for EMEA and APAC in 2008, before assuming the international role in 2010.

While at Forbes, Yardley was also made publisher of Forbes Life, and oversaw the launch of ForbesLife.com a global digital extension. It is not yet known who will replace him.

Yardley joins in January and will report to City A.M.’s chief executive and co-founder Jens Torpe.

Torpe said: “[Yardley] has exceptionally strong credentials in print and advertising. Over the past 12 years he has been instrumental in building the Forbes business that has bucked the trend in the publishing sector; Forbes has successfully grown its readership in print and built a digital business that accounts for 70% of advertising revenues. We are delighted that he is joining City A.M.”

Yardley added: “City A.M. is an incredibly strong proposition with a unique brand positioning and a loyal and growing readership base. I am excited to be joining the team, and look forward to developing further the strong relationships that already exist with their readers and advertisers.”

City A.M. is distributed in London and has an ABC-certified distribution figure of around 105,000. In October, it became the first UK newspaper to ban ad blocking software users from its digital channels.