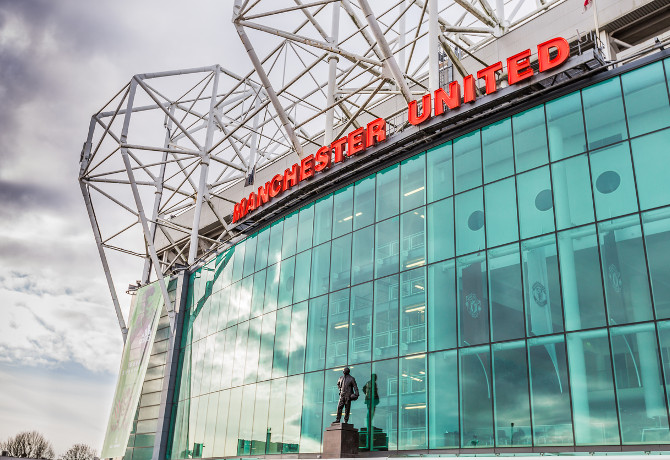 Lynch takes on the newly-created role of chief executive officer of media, where he will oversee the Premier League club’s digital media plans and existing media products.

A key focus for Lynch will be the global roll-out of Manchester United’s new MUTV mobile app, which will allow subscribers in 165 countries the opportunity to watch live matches. He will also be responsible for the club’s official match-day programme and monthly magazines, as well as its digital media partnerships and direct-to-consumer products.

Lynch cut his teeth in the sports world during his tenure as Yahoo’s global head/vice-president of content and media partnerships, when he secured broadcast rights for key US sports including the NFL, National Hockey League, Major League Baseball and PGA Tour.

Prior to joining Yahoo, he operating as senior vice president, digital networks and games for Sony Pictures Television.

Manchester United group managing director Richard Arnold said: “[Lynch’s] appointment is an important step in the evolution of our digital strategy. He has a wealth of experience at Yahoo and Sony Digital that will add real value and insight to our thinking.”