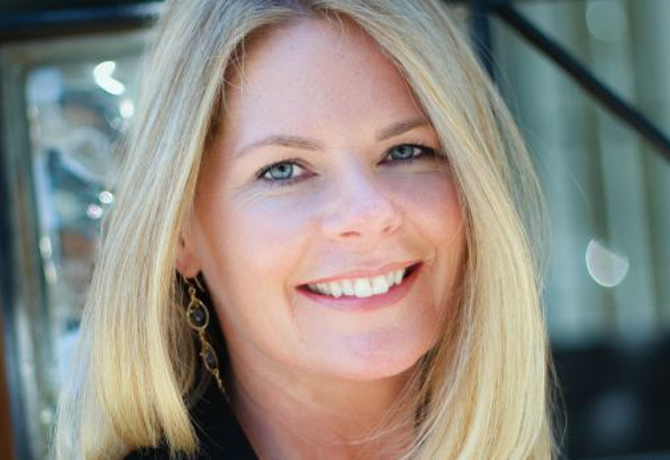 Browning will be responsible for executing the NHL’s marketing campaigns, including strategy, creative development, production and distribution, as well as identifying and incorporating new marketing technologies and strategies to promote the league and broaden its reach.

She will also oversee the League’s environmental initiatives and public affairs efforts.

Current executive vice president Brian Jennings has been named chief branding officer, in addition to continuing his consumer products and licensing duties. He will focus on development of the League’s branding, as well as jointly overseeing partnership marketing efforts.

Watch our interview with Browning at Cannes Lions 2016 here.