The field of neuromarketing has changed – measuring brain responses to marketing stimuli is no longer enough. At a time where data is at the forefront of everyone’s marketing strategies, M&M Global looks into the importance of learning to correctly combine capture methods for a range of bodily responses to paint a clearer mental picture on branding. 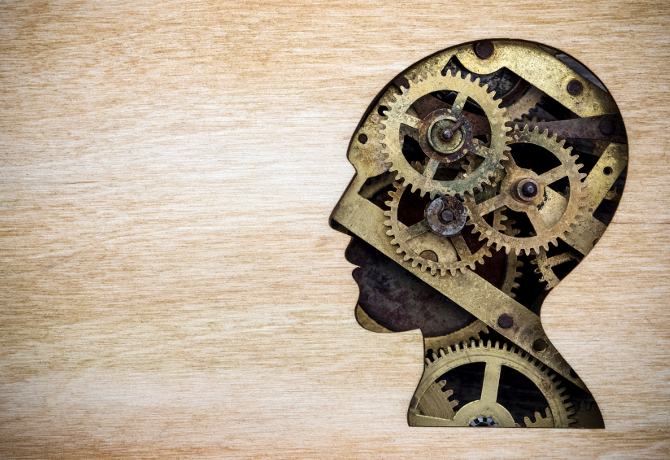 Data is everywhere – and some of that data is coming from neuroinsights, but ‘science’ and ‘data’ are words that strike fear into the heart of many creatives. However, innovations in the field are making it more relevant than ever to the success of advertising and the ability of marketers to understand their consumers.

Neuromarketing is nothing new. For decades, advertisers have used social psychology to understand how consumers react to marketing campaigns and how they influence what we buy. Simply enough, people have different tendencies, perceptions and opinions, so incorporating biometric responses into data-driven decisions can help marketers understand that all-important behaviour.

With adults consuming almost 10 hours of media per day on average, and consumers receiving 3,000 to 20,000 brand messages a day, gaining attention is harder than, ever making neuroinsights critical in helping a brand stand out.

Founder and chief executive officer Gianmarco Troia feels that, in order to properly exploit Neuralya’s insights, marketers need to collect user-level information across channels and devices, creating their own database of insights.

“This will be a critical resource to define the future strategies and understand the trends in the customers’ preferences and behaviours,” he adds, encouraging marketers to combine his company’s neuroinsights with traditional marketing techniques to provide a clear image of the target market.

Troia feels the future of the field lies in the development of emotionally reactive new sensors and predictive models, with plans to extend Neuralya’s suite in real time in-store data collection.

Neuro-Insight chief executive Heather Andrew feels there is a blurring of the biometrics field with things like eye-tracking, facial coding and galvanic skin response which tend to only measure a single dimension and give one part of the picture.

Neuro-Insight’s patented methodology Steady State Topography (SST) sets itself apart from other more traditional methods like Functional Magnetic Resonance Imaging (FMRI), by, rather than measuring the amount of electricity at any one site in the brain, measuring the speed at which signals are travelling through the brain by measuring what people are viewing using a visor similar to virtual reality goggles.

“It emits a mild flickering light, people can see through it, it doesn’t affect the viewing experience but the brain responds to that light in a particular way, basically triggering a rhythmic response in the brain,” she explains. By picking up the pulse through different parts of the brain, it is possible to ascertain the speed of mental response, narrowed down to around 200 readings per second.

The implications of this are that noise and data at every other frequency can be removed, creating a steady state, making the data, in Andrew’s opinion, simpler to work with. Unlike other methodologies which might involve expensive equipment, SST can be undertaken anywhere and only requires subjects to watch content once, rather than multiple times which can skew the responses. 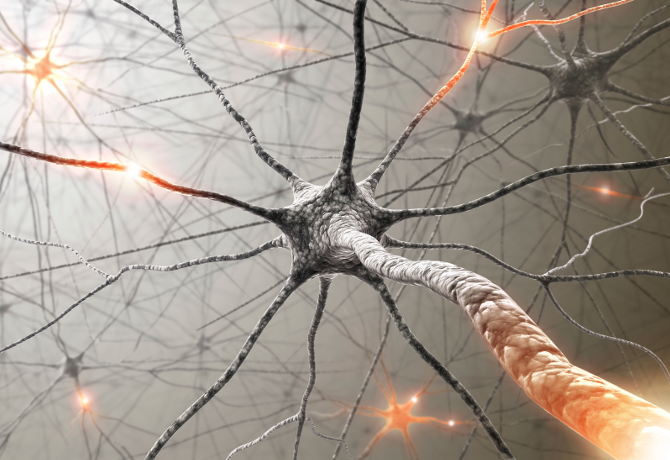 “I think marketers are getting better and better at using the insights we’re giving them,” Andrew comments. “When neuromarketing first reared its head 15 years ago, it tended to be a bit of a shiny new toy with early adopters. They were lovely people, very enthusiastic – but it was a little bit ‘let’s try it out and have some fun with it’.”

“I meet clients from client-side companies that know a lot about the neuroscience, I’m really surprised because they’ve gone out of their way to learn about it.”

However she does feel that there is a residual element of experimentalism. “They don’t quite know how it fits into the main stream and that’s a two edged sword, it’s obviously a self-fulfilling prophecy if you treat it that way, it’s difficult to get the best out of it because by definition its exception rather than the norm and you don’t really have the benchmark to get the most out of it.

“The clients that we work with that benefit the most are the ones who use it most often because they’ve built up the expertise in their own teams, they’ve built up the norms, they can see the effects of it and they can take actions. I’m not saying every marketer should use this as their only or main methodology but if people are going to use neuroscience, you do need to make a certain commitment to get the best out of it.”

Andrew thinks the industry as a whole could do a better job for clients, but historically, all vendors have used different measures and definitions, which she hopes standardisation from the Neuromarketing Science and Business Association will level out.

“It’s not a particular secret that what we’re getting a lot more out of is a merging of different methodologies, so the people that are using neuroscience are increasingly linking it to things like eye-tracking,” comments Andrews.

She is also combining brain responses with “implicit” testing, an online computer test that gets people to match brands and their attributes, measuring the speed of people’s subconscious associations with a brand – the quicker the response, the stronger the association. The test can be done before and after seeing an ad, to see how much the commercial has changed their association for better or worse, with brain measures analysing second by second their response to the ad and at which point the responses diverge, showing which section of the ad leads perceptions to change.

“We’re awash with data,” Rowland comments. “People are collecting data all over the place about all different things but you need some framework, you need some way to understand that mass of data, some way to organise it and turn the data into information. You can be swamped in it really and it’s a bit meaningless.”

Verbalisation, which defines itself as “not a neuromarketing company” due to its hybrid approach which adds psychology, social psychology, behavioural science and behavioural economics, is interested in building an interpretive framework for the data to turn it into meaningful insights.

“The neuromarketing field I think is quite limited,” he adds. “It’s just looking at one aspect. The brain is just one part of a bigger system.” 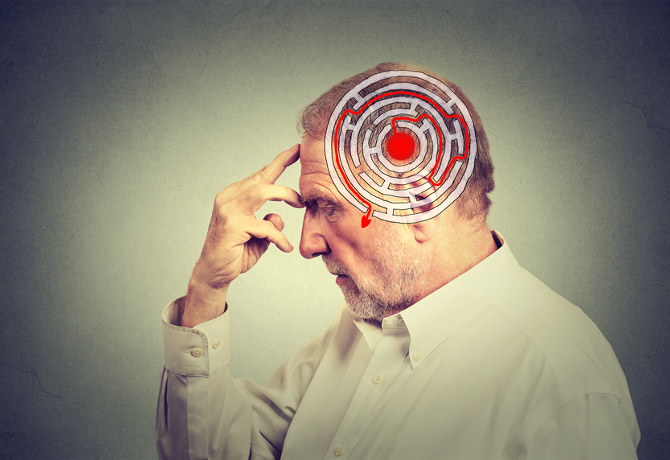 Rowland doesn’t think marketers are using neuroinsights to the best of their ability. “There’s a lot of lip service in marketing paid towards these kind of infiltrations in recent years of putting behavioural economics, science and psychology into marketing but I think it’s the cool thing.

“While it’s become de rigueur to say that you do psychology or behavioural science in your marketing approach, I don’t think that the services or the full potential of this work has been anywhere near been realised at the moment, I think we’re really in the early days.”

Rowland feels that in the pre-60s golden age of American advertising, really interesting research was done in the field, which fell out of fashion when computers came in.

“Obviously there’s been huge advances made in psychology since the 50s. I think there’s huge potential there that’s being missed by a lot of companies and I think there could be exciting times ahead if they were to embrace them.”

Rowland thinks there are huge steps to be made in terms of online marketing using AI models that are, rather than just collecting data, able to learn and use lessons from how the human brain works to understand and connect people with their choices.

“I think also, taking things offline just in the real world, more advances are going to come about through psychology which are actually going to be draw from the more we learn about how people behave online.”

In a sense the internet has enabled psychologists, behavioural scientists and neuroscientists to collect more data than they could possibly have dreamed of in laboratories. Facebook recently ran a test on a sample size of 700 million through its social network.

“There’s more data available online and it will enable psychology to advance as well because it will have much bigger sample sizes so the two things complement each other and therefore it’ll make systems like our model that much more powerful. It’s not a static model, it’s one that’s constantly evolving as new insights and new information is made available.”

Through combining data sources, marketers can utilise neuroinsights to build a clearer and clearer picture of who, where and why they wish to target – and as technology provides new and improved methods of information collection, this picture will continue to grow clearer.