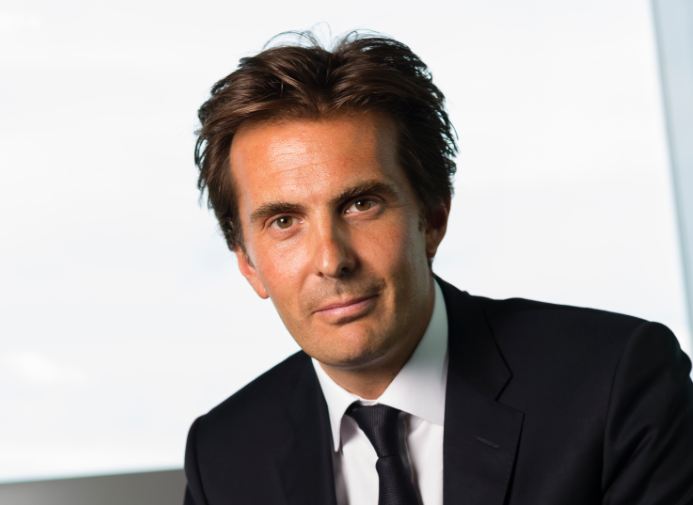 Havas Group’s announcement last week that it is scrapping its standalone creative and media groups, and integrating them into single regional P&Ls, did not entirely come as a surprise.

Over the past three years, and led by chief executive of Yannick Bolloré, the France-headquartered group has relentlessly streamlined its structure as part of a publicly-declared ‘Together’ strategy.

Agencies of all kinds have been brought together in a physical sense in Havas’ new ‘Village’ concept – the latest of which has opened in London’s Kings Cross under the leadership of former Grey London boss Chris Hirst. Nonetheless, rival groups will be watching closely how the firm copes with the closure of Havas Media Group.

It was at Havas Village London that Bolloré opted to reveal the company’s fresh organisational structure. Stood alongside senior Havas execs Hirst, Dominique Delport and Alfonso Rodés, he told a gathering of French and British journalists that he believes clients are desperate for simplicity, citing examples of global advertisers with hundreds – and sometimes thousands – of marketing communications partners.

Speaking to M&M Global after the press briefing, Bolloré admits it will not be easy to roll back years of cultural autonomy – instigated in the 1970s and 80s, when media buying split from traditional ad agencies – but he insists the company is more prepared today as a result of its ‘Together’ policies.

“It is key if we want to make [agencies] work together, and not just share a location, that we need to go beyond that. [We are] not necessarily ready, because, over the last two decades, creative and media have created their own way of operating. But I think it is very important to put everything together, to be client-centric,” says Bolloré.

“Of course, it’s a challenge. But it has been three years since we started with the ‘Together’ strategy, so people know each other, and we have common leadership meetings. It will be much easier today than if we had done it three years ago.”

He says that country and regional heads will be entrusted with making the “right decisions” for the wider Havas Group, and ensuring that neither creative nor media divisions become culturally or politically dominant in the newly-unified structure.

Bolloré says he will personally “very closely” follow the process of unification, to make sure that different parts of the business are “fully respected” and that the sum of the combined operations is greater than their constituent parts. “One plus one will make a more than two. This is very important,” he adds.

The new approach has been approved by “supportive” clients, claims Bolloré, although he acknowledges the structure is dependent the maintenance of a “very strong” Havas brand. “They trust us to service them well and they are happy to stay with us. If they are not happy they will call a pitch – I know it is very simple,” he says.

He is also confident that the absence of boundaries between business units will prove popular with employees looking to develop their careers and skill-sets in new directions: “From a talent perspective it is much better, because it opens the path for new careers, for people to walk across divisions and not to be stuck in one division.

“They could move from a planning assignment to the creative side, to media, going through digital. I really believe that, talent-wise, it will be super successful. It will be a game-changer, for additional attractiveness and for talent.”