The New York Time (NYT) has ‘rounded out’ the recruitment of a new ad sales leadership team with the appointment of Lisa Ryan Howard as senior vice president for advertising. 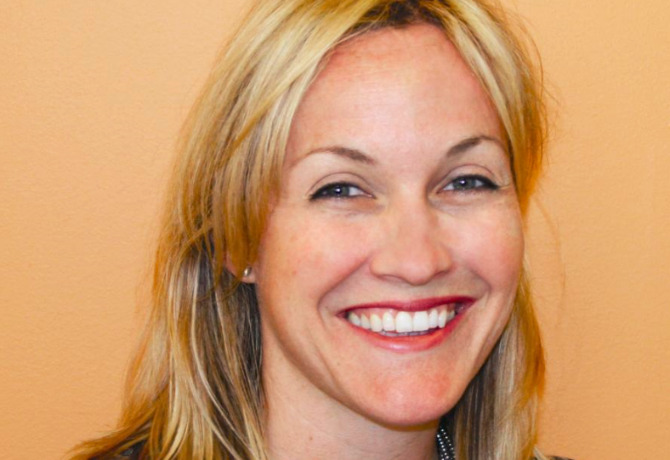 After spending 14 years at Condé Nast, in 2010 Howard joined Billboard magazine as publisher, before being hired by Yahoo as business lead for the women’s lifestyle category. In late 2014, she then joined WebMD as chief of consumer strategy, a post she held for a year.

“We are more than two years into a wholesale transformation of the advertising business at The Times,” said Kopit Levie.

“Lisa’s leadership skills, long track record of experience in luxury and lifestyle businesses and digital acumen make her the optimal executive to help us take our work and our team to the next level.”