The rise of ad blockers is a “wake-up call” to the lack of creativity being shown by the media industry in the digital sphere, marketers have been told. 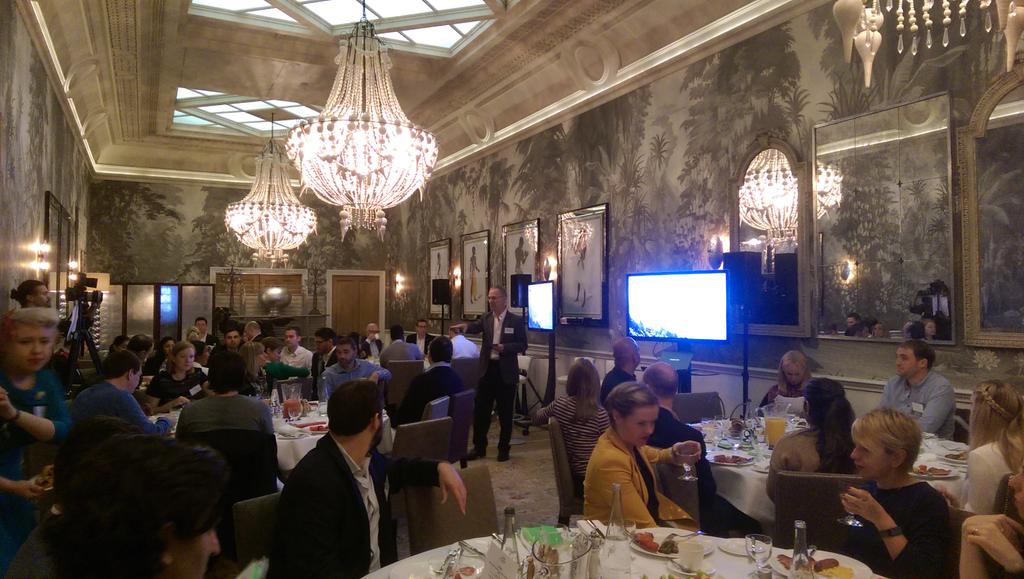 In a panel debate chaired by M&M Global managing director Jeremy King, The Telegraph’s group sales and trading director Jim Freeman complained that the media industry had abandoned its historic expertise in ad creativity and placement.

“Ad blocking is here because the industry has been pretty irresponsible, with how interruptive some of those ads have been. It’s a wake-up call for creativity. Publishers need to clear their sites up,” said Freeman.

Dominic Goode, global sales director at The Financial Times (FT) said around 30% of its readers claim to use ad blocking software, affecting 8% of its inventory. The agreed creativity in an issue, but argued other concerns are driving the growth of the issue.

“The user experience has been terrible for a lot of websites,” said Goode. “Advertisers don’t think enough about it. Digital has been a very response-led medium, as long as the price is right, and programmatic has played its part in that. If you’re not paying a lot for the inventory, you’re not going to put a lot of effort in.

“But, personally, the data and privacy angle is driving ad blocking as much as the creative issue, especially in places like Germany.”

“Sorry to sound a little depressing, but I see a troubled future for standard digital display”

The publishers discussed the potential of native advertising as an alternative to traditional display ads. While the panellists agreed a “mixed model” is essential, and that “the whole internet can’t be branded content”, they were pessimistic about the future of digital display.

“Sorry to sound a little depressing, but I see a troubled future for standard digital display,” said Goode. “You have to give consumers utility, to entertain them, rather than just flashing an ad at them.”

Goode added that the introduction of “client voice”, rather than “FT voice”, content posed a problem for media brands in terms of how to maintain reader trust.

“We have a huge job educating our readers what the contract is going to be with the advertising – what is an acceptable experience? We need an acceptable ads charter. Advertisers don’t always like that; they like to blur the line,” he said.

The price of inventory was also raised as a potential inhibitor to programmatic migration. While both Goode and Freeman were positive on the potential of private marketplaces, and the advantage of automating direct sales, they were adamant that programmatic should not lead to a lowering of inventory prices.

“Programmatic is a small part of what we do, our prices are way above what the programmatic does,” said Goode. “Our floor prices start £30 to £40, we don’t want to win campaigns for £2 to £3. It’s a channel discussion, but the price has to be comparable to what we do on a direct basis.”